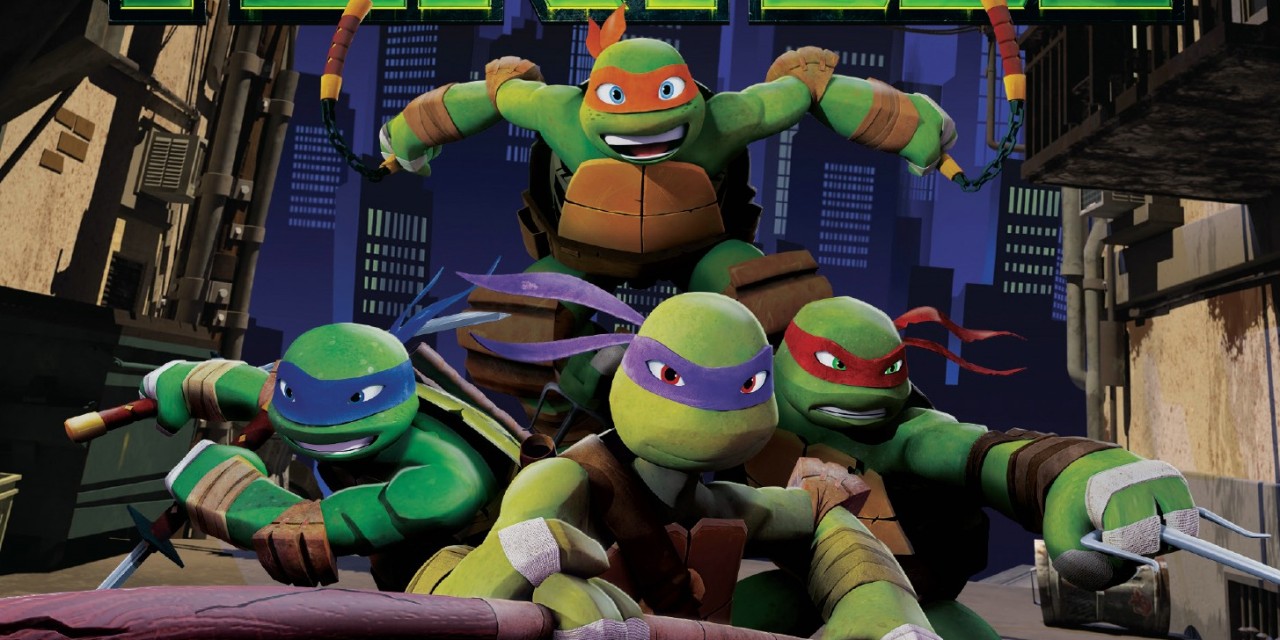 A new Teenage Mutant Ninja Turtles game is coming in October, Activision announced via press release. The game is based on the Nickelodeon animated series, and is described as a “side-scrolling action-brawler” with “loads of combat and animated scenes.”

Teenage Mutant Ninja Turtles will launch on October 22 in North America, October 23 in Asia and Australia and October 25 in Europe and Latin America for 3DS, Wii and Xbox 360. 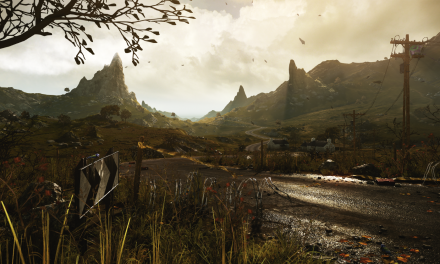