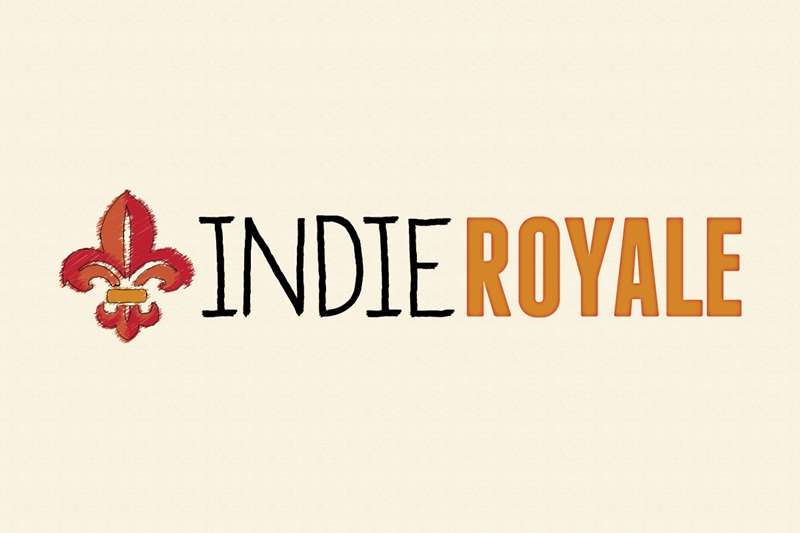 ASA: A Space Adventure by Simon_ASA is a first-person slideshow adventure game made in tribute to Riven and 2001: A Space Odyssey. You play as an astronaut in 2057 who finds a strange black cube, which will teleport him on an unknown spaceship called the Ark. You will soon discover that you’re not the first astronaut from planet Terra to come here: Philip Forte lived the very same experience in 2011 and, fortunately, he left a diary explaining his story. With this help, you will visit the Ark and try to access the various environments and planets, with one single thing in mind; going back home.

“Beware Planet Earth!” from Lightmare Studio is about aliens who are here to take our single most valuable resource: cows. Protect Barney’s “ladies” in this colorful and whimsical tower defense game! It has the 46 level Full Story Mode plus 18 bonus challenges and two game modes: Veteran mode for experienced players, and normal mode for beginners to the tower defence genre.

Diadra Empty from Rockin’ Android is a free-roaming shoot-’em-up on a grand scale. Take the role of Nyalra and her faithful dragon Minimi in a fantastical quest to save her missing sister, battle legions of monsters and menacing bosses.

In Bollywood Wannabe from Chrysaor Studio, Bollywood is about to be rocked by a fantastic new film. The producer is an unknown and his script has been rejected by every publishing house. The stars have never been in a film before. The budget is practically zero. But none of that matters – all you need to have a smash hit is passion! The passion to dance, anywhere and any time… whatever it takes to make your dreams come true. Help Kumar and Kendra make their dreams of stardom a reality with Bollywood Wannabe, a video game with a unique mix of rhythm and platform elements.

Top-down undead smashing is what you get with Undead Legions from Key17Games. It’s played with one of four different characters, single-player or in co-op with up to four players. Use magic, place traps, launch devastating starfire bombs, power up your hero, and be prepared for challenging boss fights.

You can find more information on The Debut 4 Bundle, including real-time statistics and its current price, on its official website or via its Facebook, Twitter andGoogle+ pages.