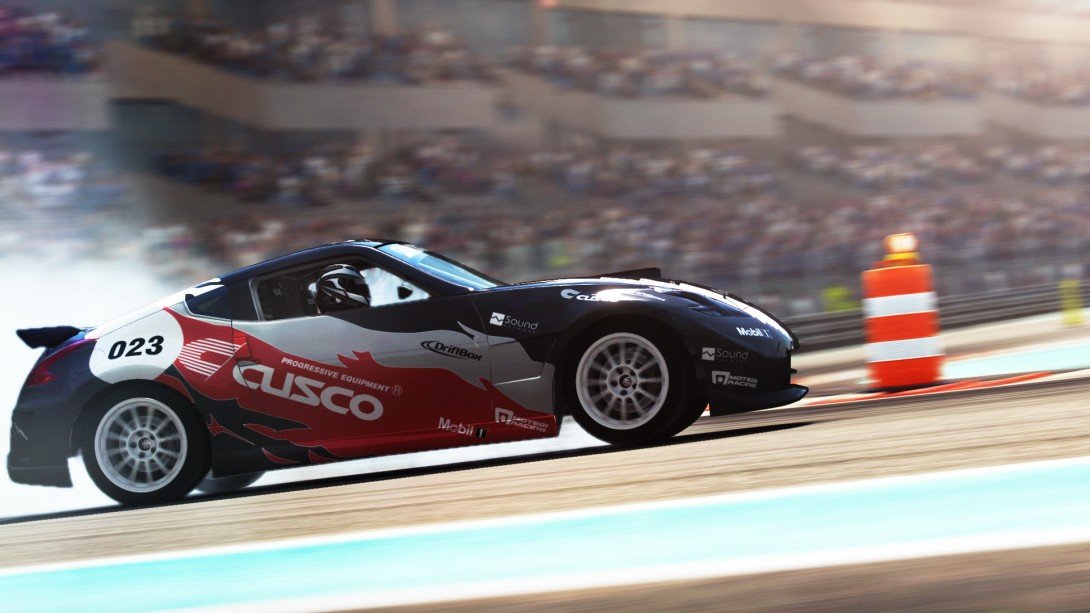 Today Codemasters announced that the next racing game in the award-winning GRID series will be GRID Autosport, set to ship on 24th June in the USA and release on June 27th in Europe for the Xbox 360 games and entertainment system from Microsoft, Windows PC from Steam and for the Playstation 3 computer entertainment system.

GRID Autosport will bring alive the experience of becoming a professional racing driver in a new world of contemporary and classic motorsport. Drawing in spirit from classic Codemasters titles such as the TOCA series, developed in conjunction with community feedback and retaining the core GRID focus of ‘being all about the race’, gamers will experience a world of breadth, of depth, of intensity and of course, of the excitement that only racing cars can deliver.

Racing alongside a teammate, players must overcome key rivals and satisfy team sponsors in ferocious races where every pass and position counts. In GRID Autosport’ s huge career, gamers will specialise in their favourite racing discipline or conquer them all; players will feel the aggression of the pack in Touring Cars, manage tyre wear and race into the night in Endurance events, race Open-Wheel cars with precision, show car control in Tuner events and react on the fly in Street races.

GRID Autosport’ s features and tone have been shaped through consultation with the GRID community, professional racing drivers and the experts from AUTOSPORT magazine. This includes the return of an in-car view and the most authentic handling in a GRID game yet. Multiplayer racing is extended by RaceNet, Codemasters’ free million member strong online community portal, which will deliver new challenges every week from launch and sees the introduction of all-new RaceNet Racing Clubs for online, clan-style team competition. Party modes, Demolition Derby and competitive split-screen modes all complement the game’s extensive career mode and expansive core online game.

GRID Autosport delivers the most amount of content in the series yet and a truly authentic motorsport feel, but does not lose sight of what makes a GRID game a GRID game – it’s all about the race.

“The design philosophy behind GRID Autosport was to create a really focussed racing game,” said James Nicholls, Chief Games Designer, GRID Autosport. “We’ve jettisoned anything that doesn’t support the on-track competition and we’ve chosen a selection of cars and tracks that will give players a range of different racing experiences. That variety is crucial. There are five very distinct ways to race – this isn’t a game where basically every race is the same and the cars and tracks change. You need to adjust your tactics and learn different techniques to succeed in each racing discipline and each car has its own character too. Our AI will act and react in different ways depending not just on how you race, but the style of racing you are competing in and that’s vital in authentically capturing the feel of say, Touring Cars compared to Open-Wheel Racing.”

GRID Autosport will be available for Xbox 360, PLAYSTATION 3 and Windows PC. 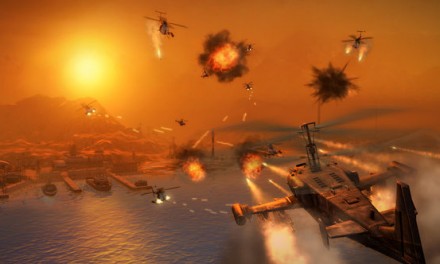