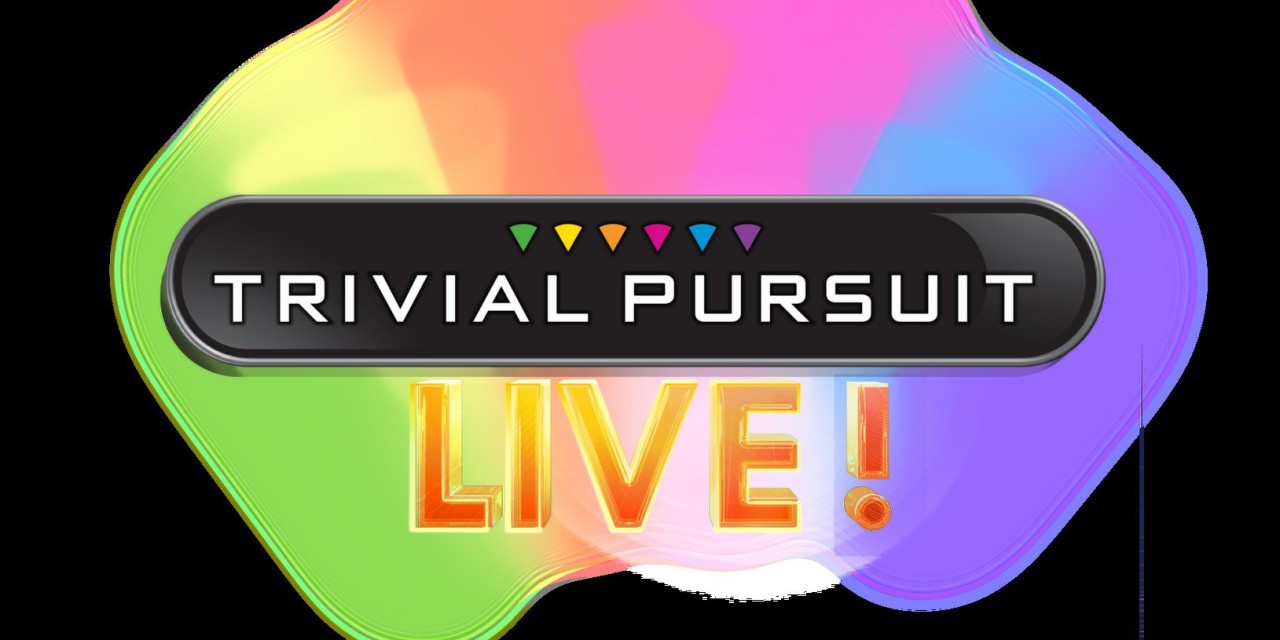 Today, Hasbro, Inc. and Ubisoft announced that Trivial Pursuit Live! – a console game based on the world-famous trivia board game is now available. The Trivial Pursuit Live! console game can be downloaded through the Hasbro Game Channel, or on Xbox Live for the Xbox One and Xbox 360 from Microsoft, and on PlayStation Network for the PS 4 and PS 3.

The Trivial Pursuit Live! console game adds a fresh take on the traditional Trivial Pursuit games by presenting each round as a brand new TV game show experience. The console game adaptation of this classic board game allows up to four players to jump into the fast-paced game show and showcase their knowledge in one of seven different gameplay rounds. Each round is selected at random to keep players on their toes, and can range from an elimination round such as Greedy Grab, where players are removed from the questions if they select a wrong answer, to Hot Seat, where each player must answer as many questions as possible in a set amount of time.

With adapted difficulty levels and four unique question formats, the Trivial Pursuit Live! console game is accessible for gamers of all levels. From standard multiple choice to a category bank, where players will choose multiple selections from a collection of 16 answers, the Trivial Pursuit Live! console game provides a wide range of more than 1,200 questions for players to show off their knowledge amongst family and friends from around the world.

The Trivial Pursuit Live! console game is available to download through the Hasbro Game Channel, Xbox Live and the PlayStation Network. The Xbox One and PS4 versions can be purchased for £11.99 and the Xbox 360 and PS3 versions for £7.99.

Soul Axiom Opens the Door to Elysia with PS4 Launch