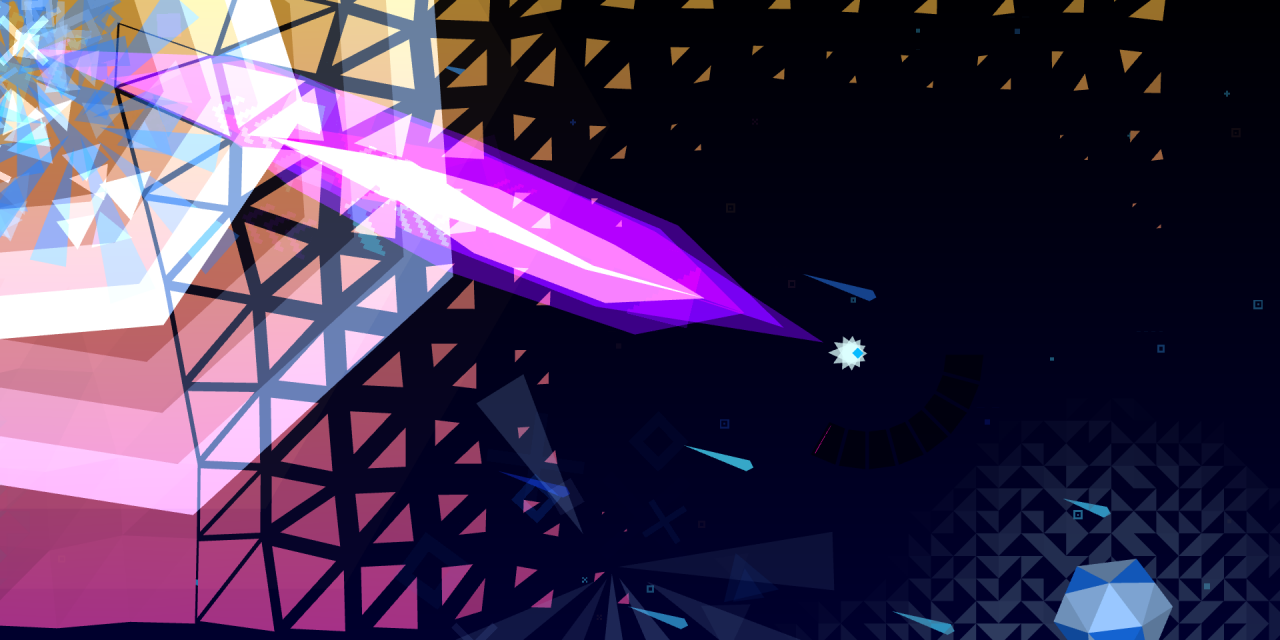 WE ARE DOOMED is a twin-stick shooter where you zap polygon baddies with an absurdly overpowered laserbeam. Dive head-first into the action with reckless ambition, charge the SUPERBEAM, and zap everything out of existence in an instant. Chase high scores or just enjoy the beautiful explosion of geometry, colour and light.

“What’s with the lack of colour in videogames?” asked Vertex Pop founder Mobeen Fikree. “It bummed me out, so I added all the colours to WE ARE DOOMED”, he added.

WE ARE DOOMED was selected by Indie MEGABOOTH to exhibit at PAX twice, and has received press praising its arcade gameplay, accessible design, and unique visuals. 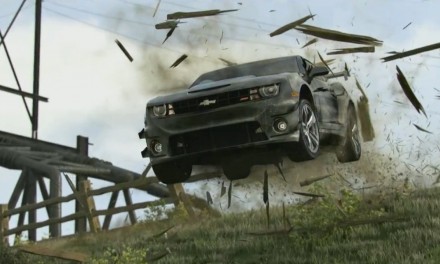 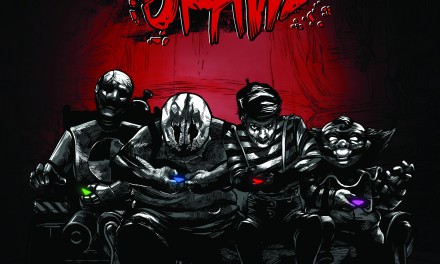