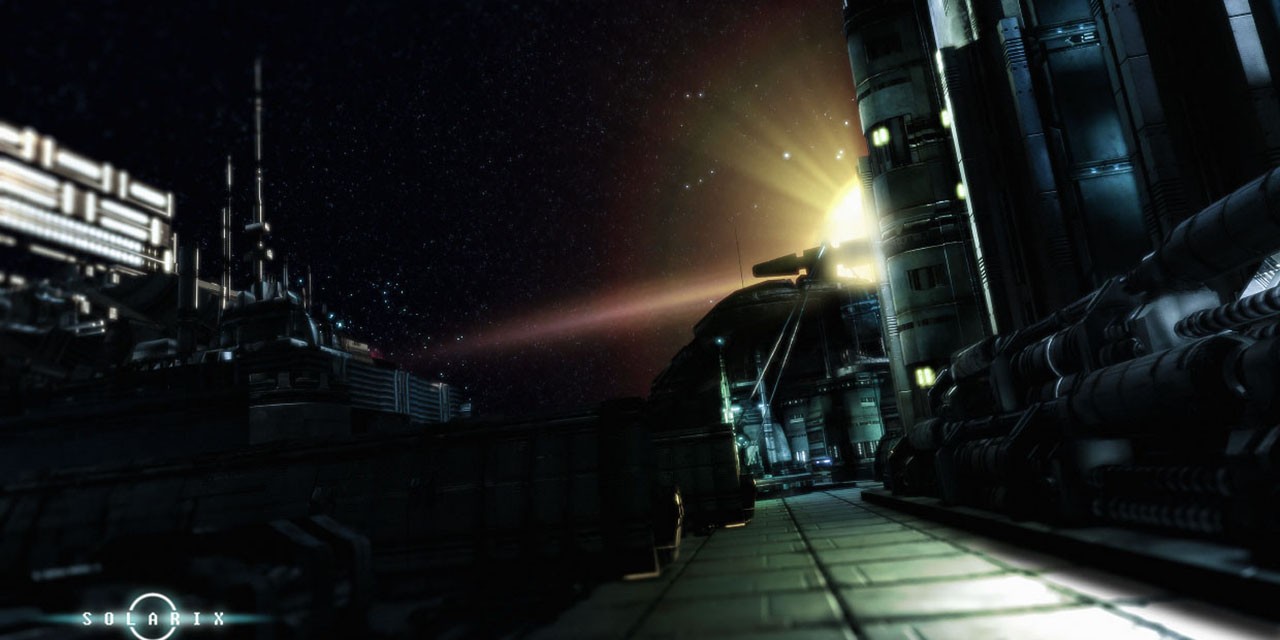 After months of beta testing, Pulsetense Games is pleased to announce that the stealth-based psychological horror adventure Solarix will be released on Thursday 30 April 2015 on Steam.

Solarix producer Mark Gregory added: “We have had fantastic feedback from testers over the past couple of months. Our main goal before announcing a release date was to make sure we’d taken all the excellent feedback onboard and addressed any issues before deciding on a final release date.

“We’re really excited to get Solarix into the hands of gamers, especially fans of the stealth genre, and we hope they will be pleased with what we’ve created”.

To coincide with the release date announcement, a new trailer for Solarix has been released and is available now.

Pulsetense CEO Baris Tarimcioglu has also posted a development progress blog update which highlights all the changes that have been made to Solarix which includes new gameplay mechanics and even hints of Easter eggs for fans of the stealth genre to discover while playing.

Solarix is a stealth-based psychological horror adventure game set in the far reaches of space and the planet of Ancyra.

You play the role of Walter, an electrical engineer who wakes up one day to find everything and everyone he ever knew has been destroyed by a deadly virus.
With only a rogue AI to help him navigate the harsh world of Ancyra and the after effects of the virus, his only option is escape.