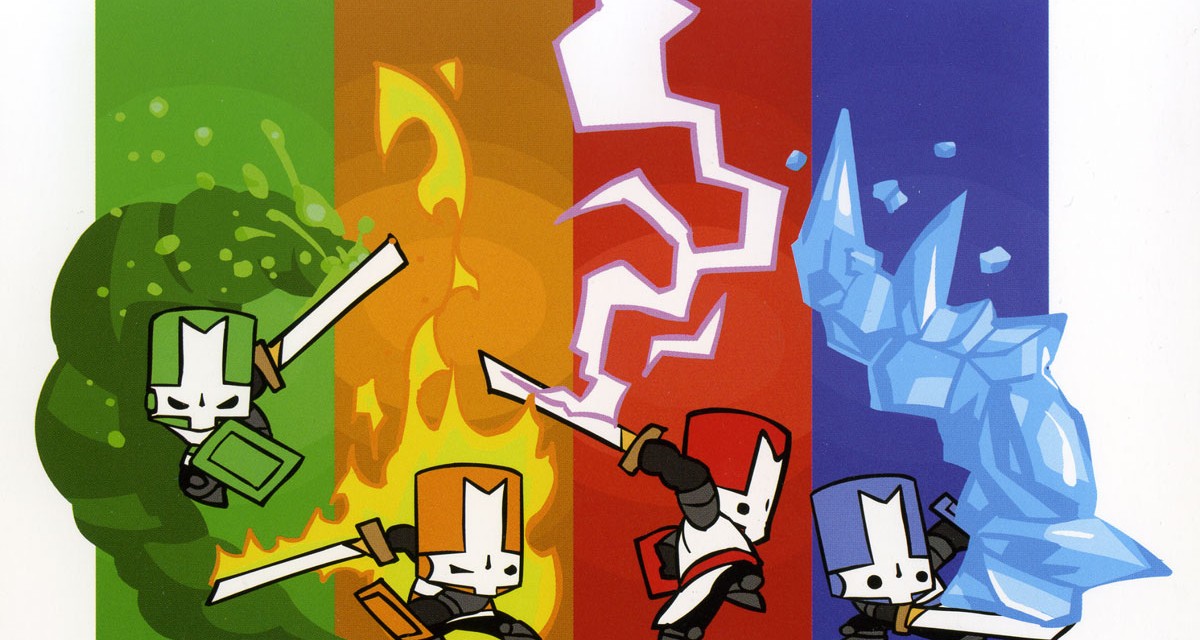 Castle Crashers the indie RPG-brawler that was released to much critical acclaim on the PSN and XBLA, will now make its way to PC via Steam, developer The Behemoth has announced.

Castle Crashers, one of the first Xbox LIVE Arcade titles to reach 2,5 million players, features a unique mix of beat’em up action along with RPG elements letting you hack, slash and smash your way to victory. Along the way, adorable Animal Orbs can be discovered who will do everything from helping you find buried items to chomping on the enemy’s head. The Steam version will feature achievements, Steam Cloud support, multiplayer both local and online, over 30 levels and 5 arena modes, more than 25 characters and 40+ weapons, and lots of other goodness.

No specific release date has been announced, but we guess it shouldn’t take long. 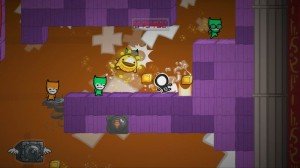 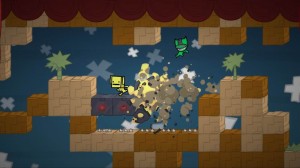 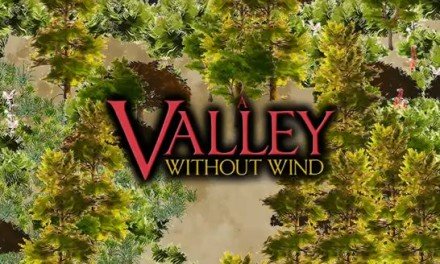