Ubisoft have today announced that I Am Alive, a post-apocalyptic action-adventure game, that was previously available on the PSN and XBLA, will be made available on September, 13 2012 for Windows PC.

I Am Alive takes place one year after America has gone through a massive disaster known simply as “The Event,” which included earthquakes that destroyed almost everything, and follows a man (who is never named in the game) in a journey to reunite with his wife and daughter. In the game players will be challenged by both the environment and the enemies. Stamina and resource management are key when being exposed to deadly atmospheres and scaling enormous buildings in search of supplies. The unique combat system requires players to utilize intimidation – cowards are easily swayed with an empty gun, while other enemies will put players to the test. I Am Alive will be available for £11.99 on Ubishop, Steam and other digital retailers. Those who pre-order the game, they will get the Ubisoft game Bloody Good Time for free. 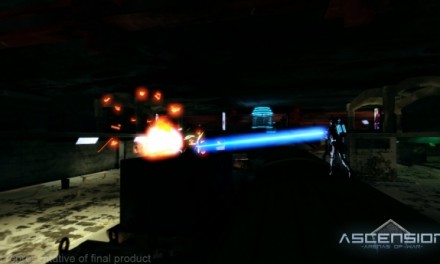