Firefly Studios, creators of the Stronghold series, has just announced that sci-fi strategy sim Space Colony is being re-released next month in the form of Space Colony HD.

Space Colony HD has players build a base on different planets throughout the galaxy, defending it from hostile alien threats while also keeping their ragtag crew of colonists alive and content. Your colourful crew includes, Venus Jones, Scandinavian biker Stig Svensson, cybernetics expert Mr. Zhang and former chicken farmer Billy-Bob Perkins. Each character has a unique personality with specific skills and needs, as well as different interactions. While keeping the crew happy is important, players must also keep them alive, maintaining oxygen levels, work productivity and defending against hostile alien threats.

According to Firefly Space Colony HD updates the original strategy sim with high definition graphics and a greater field of view, often allowing players to see attacks on their base and points of interest at a glance, without the need to scroll around the map. The game has been remastered to support resolutions up to 2560×1600, up from the previous cap of 1280×1024.

Space Colony HD is set for digital release on GOG, Amazon, GetGames and other notable online retailers on 8th November 2012. 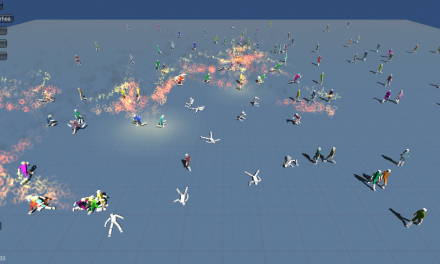