Square Enix have just revealed that Drakerider a new iOS episodic RPG for the iPhone, iPod Touch and iPad is now available for download through the iTunes Store.

Developed by Witchcraft Inc Drakerider is a role-playing game that features Aran Lawson, the hero, and his dragon, Eckhardt who race to save the land of Igraine from the repeated attacks of the evil spirit Dread. According to Square Enix Drakerider “lets you take the reins with a battle system like no other. Instead of entering commands, control the chains to execute your strategy. Easing off the reins will allow Eckhardt the freedom to unleash powerful attacks. Too much leeway, however, will trigger his primal instincts, endangering Aran”.

Starting today, the first chapter of Drakerider is available as a free download. Chapters two through five are available for $6.99 each and the full package, for $20.99. 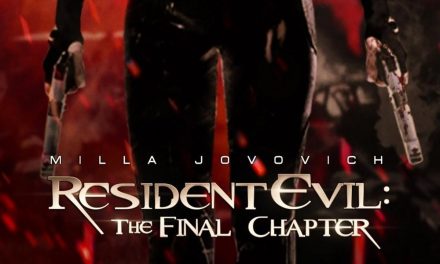