Yesterday, Sports Interactive and Sega revealed the latest installment in the highly anticipated Football Manager franchise and today they announced that the best-selling football management series is now available for pre-order via Steam. 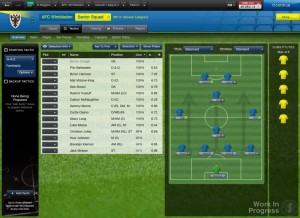 The game feels exactly the same – the manager still takes charge of a squad of players and competes at whatever level he chooses, but now a number of his responsibilities have either been taken over by their support staff or have disappeared completely. Furthermore games are played out in a quicker ‘highlights only’ fashion, but you can even speed this up by going straight to ‘Instant Result.

Football Manager 2013 is expected to arrive on Windows PC and Mac sometime before Christmas 2012. Those interested can pre-purchase FM13 for 49,99€ from here. 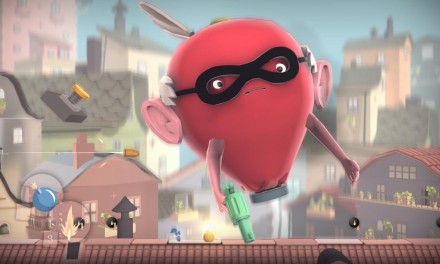