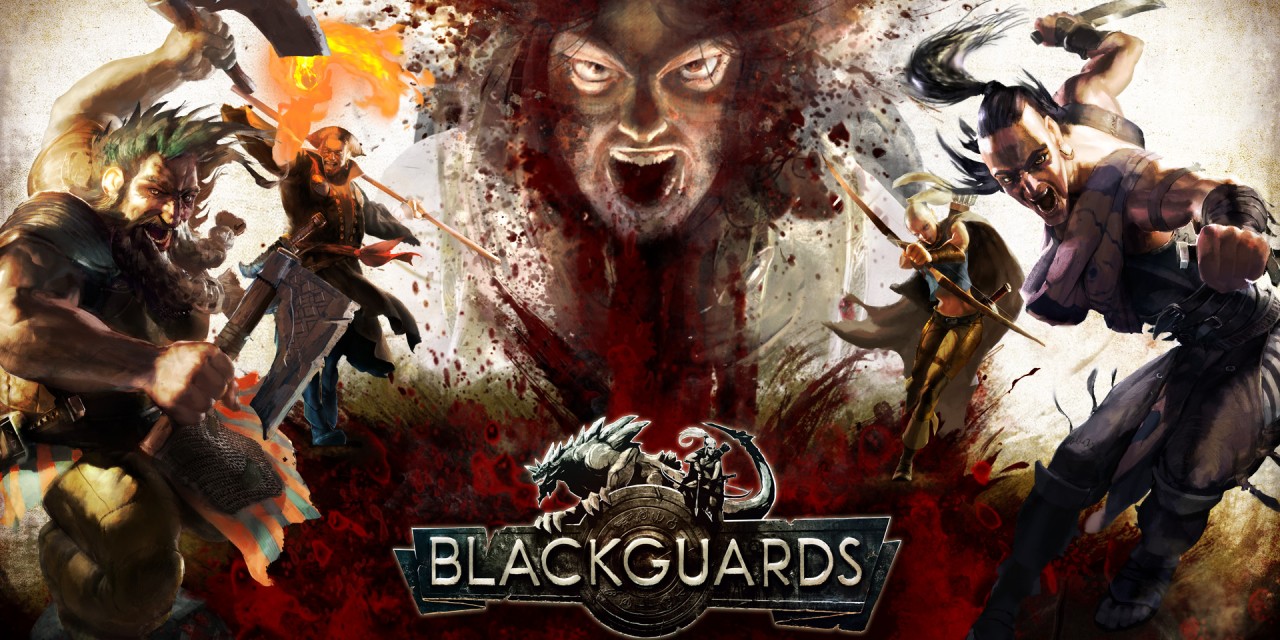 As shown in today’s new video – Blackguards 2 will be the Strategy RPG fans  have always wanted. Taking into account significant community feedback, the developers at Daedalic Entertainment have added new features, unique enemies and enhanced and improved gameplay over the original Blackguards! In Blackguards 2, battles will be even more epic, and their handling has been significantly tweaked.

To help illustrate the significant improvements over the original Blackguards, Daedalic is releasing a series of feature videos focusing on characters, combat and gameplay in their turn-based tactical RPG, set for launch in early 2015.

The first of these video featurettes, available today, introduces all-new heroes rallying around the game’s protagonist Cassia, and gives a first impression of the game’s turn-based battles as well as new useful combat tools.

At the core of Blackguards 2 is the conflict between Cassia – who starts a military campaign against the tyrant Marwan. Marwan rules the country with an iron fist from his throne in the city of Mengbilla. The ultimate goal of the game’s many turn-based battles is to conquer as much territory as possible and free it from Marwan’s influence, so that Cassia can claim the Shark Throne of Mengbilla herself.

Blackguards 2 focuses, just like its predecessor, on turn based battles as its core gameplay, based on the popular Dark Eye Pen & Paper tabletop rule set.

At the start of each battle, you can now freely place your characters in a starting area as a first strategic decision. Additional starting areas can be unlocked by acquiring strategic intel from prisoners through interrogation between battles.

These additional starting areas offer the advantage of splitting up your troops, so they can navigate a map via different paths or even layers. For instance, one squad may have to pull a lever to deactivate traps that are blocking another squad’s way, or open doors or shortcuts for them.

Battles, no matter if fought by one or more squads, range across multiple screens, lead through dungeons, ruins, or bridges spiked with traps and are, of course, inhabited by dangerous creatures.

The fiercest among these monsterous foes are the chimeras; magical beasts created by Marwan’s chimerologists. Their unique abilities make them formidable opponents: Sandghosts, for example, can turn into a whirling sandstorm, passing through obstacles with ease, leaving devastation in their wake.

Another of the new monsters in Blackguards 2 are Jesperwoods – hulking constructs made of vine, flesh and steel, always surrounded by swarms of bees, which makes them seemingly impossible to engage in close combat. However, even ranged opponents can be incapacitated by their tangling roots breaking through the ground. Monsters like the Jesperwood and the Sandghost are just two of the creatures that will challenge your combat mettle in Blackguards 2.

The chimeras as a whole are constructs without will, held together by magic and controlled by circles of arcane power and so-called blood organs, instruments that are interactive objects on almost every map.

Both Marwan’s and Cassia’s troops can make use of those instruments. In side quests, Cassia can even acquire the corresponding melodies and summonings from Marwan’s chimerologist causing these beasts to fight for her and maybe even turn the tide of battle.

Available to Cassia are not just the heroes of the first Blackguards, but also bands of mercenaries. Their leader is a bloodthirsty and ruthless man named Faramud. Up to ten mercenaries can join Cassia and her champions in battle. They have their very own classes and contribute unique abilities to the fray. From the classic sword-wielding front line grunt and the nimble archer, to the stealthy assassin, unrivaled in speed and deadliness: each mercenary can be directly deployed and controlled during battle.

But the support of Faramud and his men is a double edged blade, not only figuratively: blood and violence are their fuel. And the common people of conquered territory are most likely the ones who suffer under the sellswords’ lust for pillage. It’s on the player to decide if Cassia lets Faramud have his will, giving him permission to pillage, raze and murder. Or if she keeps the leash on him, jeopardizing her alliance with the mercenaries, but earning the support of the southern people.

Whatever the player decides, it will have an impact on the events to come, what side quests are available and how characters will react in camp and in conquered areas. In later battles that will mean that the people of the south will either stand up against Cassia’s murderous troops, supporting Marwan, or stand with Cassia against the tyrant.

However, Marwan won’t just sit by idly while Cassia marches towards Mengbilla. If she seems to advance successfully, Marwan will strike back to reclaim lost territory. If the player wants to hold conquered areas because of their strategic significance, those territories must be defended. Even though players can cleverly place traps and reinforce their position, Marwan now knows what he’s in for and will send his own troops in as a counter. As you can imagine, defending a position is much tougher than taking it.

Another increase in challenge becomes evident when the player is in the unfortunate position of re-conquering lost territory. Cassia and her men face traps and a well-prepared enemy who makes you pay for every inch you want to reclaim.

Whatever path she takes on her campaign to Mengbilla, whatever positions she takes and holds for her troops, and what parts of the story unfold for Cassia – it is completely in the player’s hands

The world map between battles offers important information about possible obstacles, advantages and resources of the different areas.  Via torture and interrogation you can always receive additional information as you play.

All these new features, along with more info about the game and tips for successful adventuring will be showcased in this and future videos in our Blackguards 2 video series, which we will release regularly until the game’s release in Q1 2015.

You may find even more information soon, on their website over here. 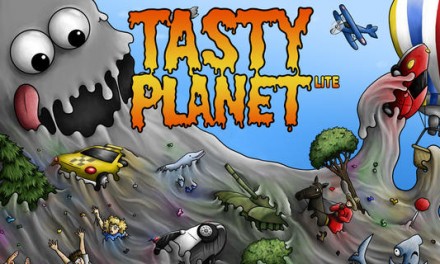 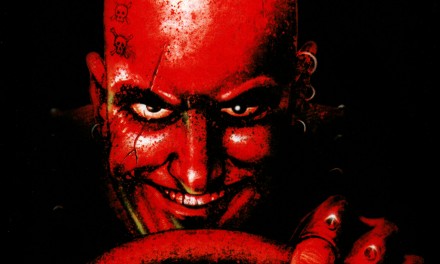