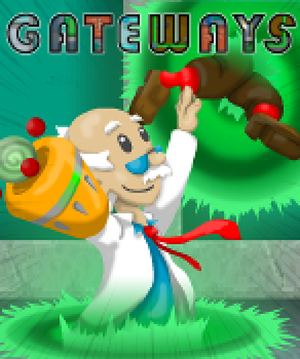 Indie developer Smudged Cat Games have just revealed that their a 2D platformer Gateways is now available for purchase via Steam and Desura.

Gateways takes place in the lab of an inventor called Ed following an outbreak of a number of his more “creative” experiments and angside the traditional platform elements such as jumping on enemies heads, spikes and moving platforms are the gateway guns which allow you to place two gateways on the walls, floors and ceilings of the lab so that when you pass through one you emerge out of the other. As you progress in the game more of the map opens up containing more power ups, gateway gunsa nd secrets. n addition to the gateway guns Ed will also find a torch letting him light up the darker areas of the map and a mirror which can be used to deflect lasers.

Those interested can purchase Gateways from Steam and Desura for 3,19€. 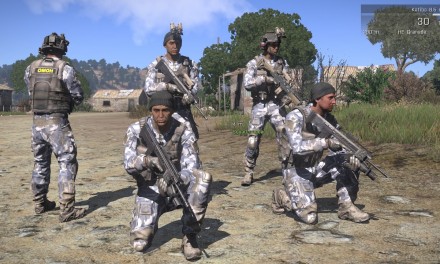