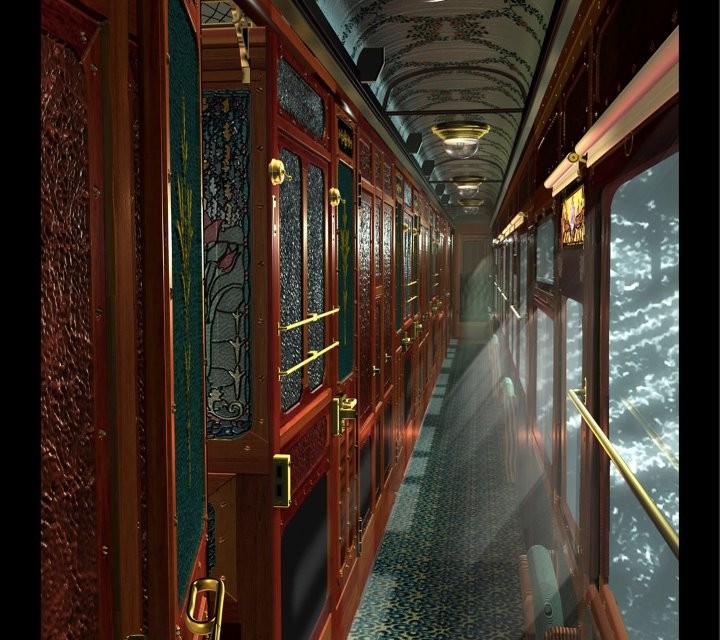 DotEmu, a developer and publisher specializing in modern releases of beloved retro games, have today announced that The Last Express,  the award-winning 1997 adventure game designed by Jordan Mechner, (Prince of Persia franchise, martial-arts classic Karateka), will be released on the iPhone and the iPad on September 27th.

The Last Express is set on the eve of World War I, and takes place on a the Orient Express, which departs on its final journey from Paris to Constantinople. The player steps into the shoes of Robert Cath, an American doctor with a mysterious past. A fugitive from French police, Cath, boards the train in answer to an urgent telegram from his best friend – and plunges into a maelstrom of conspiracy, romance and murder.

According to the press release the DotEmu version is a faithful iOS port of the original game allowing players to interact in real time with 30 characters representing a cross-section of pre-WWI Europe, including Serbian freedom fighters, a German arms dealer, a Russian anarchist, a beautiful Austrian concert violinist, a eunuch guarding a Turkish harem, and a mysterious art collector.