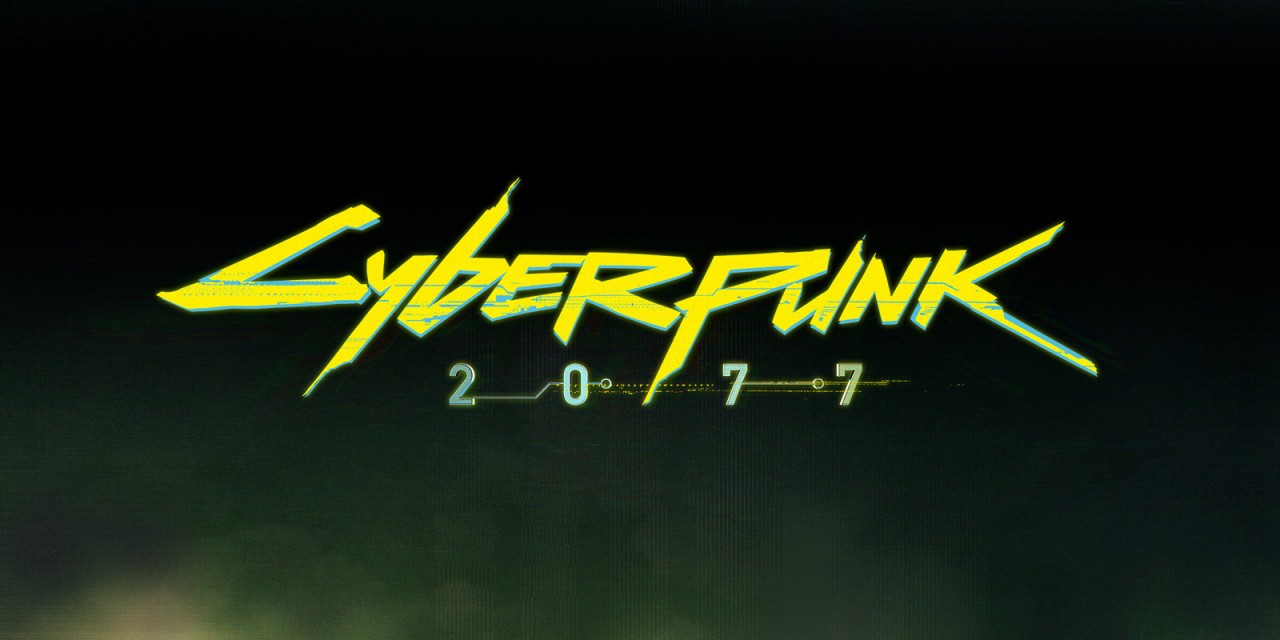 CD Projekt RED, the Witcher 2 developer, at a press conference held in Warsaw, Poland, have officially announced Cyberpunk 2077, an ambitious RPG for mature audiences set in the corrupt and tech-advanced world of  Night City, a location from the original Cyberpunk 2020 tabletop pen-and-paper RPG on which the new game is based.

According to an official release, “Freedom of action and diversity in gameplay will be delivered thanks to the sandbox nature of the game and mechanics inspired by the “Cyberpunk 2020” pen-and-paper system, fine-tuned to meet the requirements of a modern RPG. Gameplay will pump adrenaline through players’ veins and be consistent with the celebrated Cyberpunk spirit – rebellion, style, edge, uncertainty.  And of course, a cyberpunk reality cannot be deprived of murderous steel – guns, rifles, implants, dozens of gadgets and other varied pieces of equipment needed to survive on the streets of Night City.”

Cyberpunk 2077 promises to offer a “gigantic arsenal” of weapons, upgrades, implants, and high-tech gadgets that will reflect over 50 years of technological advancement.

The release date and platforms for Cyberpunk 2077 have not yet been announced. 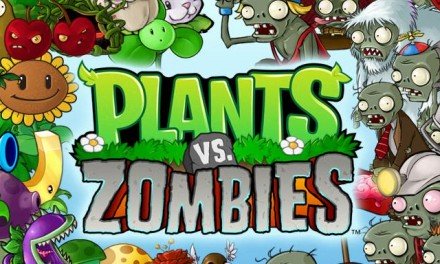