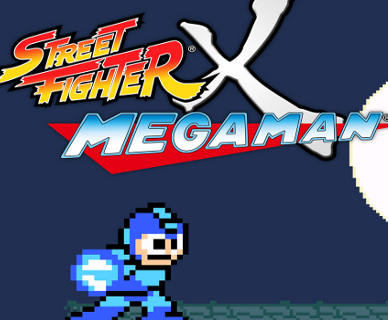 Street Fighter X Mega Man was created and developed by Singapore native Seow Zong Hui (aka “Sonic”), with direction and support provided by Capcom. The game stars Mega Man and features eight original Street Fighter-themed levels and bosses inspired by the legendary fighting game series. Each boss character will utilize their individual strategies and special moves against Mega Man, as players attempt to mega blast their way through each uniquely charming 8-bit world. 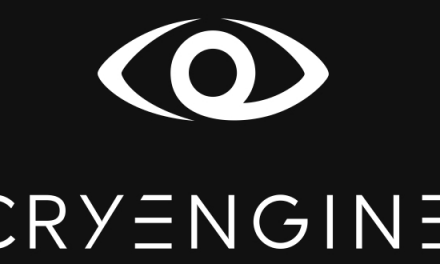