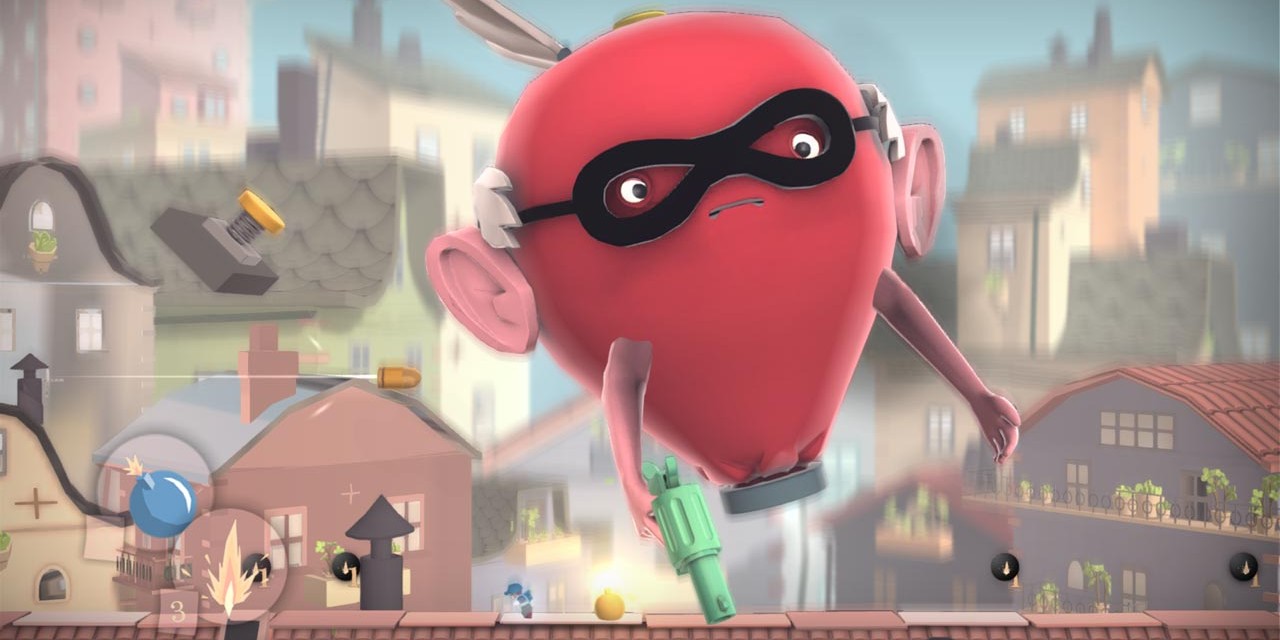 Might and Delight is a small video game studio was formed in early 2010. The core team has worked for various high-profile titles such as Mirror’s Edge, Battlefield, and Killzone, but most notably together on Capcom’s “Bionic Commando: Rearmed.

Their first effort as a studio is Pid (Planet in Distress) a retro platformer drawing inspiration directly from Mega Man, Donkey Kong Country and Super Mario Bros but also follows the recent trend of experimental platformers that are based around a unique and arty central idea. The game is a puzzle platformer set in an adventurous setting which will challenge the player to cleverly use the forces of gravity in smart ways to overcome the obstacles and puzzles encountered.

Pid is a true platformer at heart and promises to challenge those who relish in old-school game design. Ostensibly, Pid sports a unique art style that some might call childish, but that couldn’t be further from the truth. The game’s aesthetics mix with the atmosphere and with that, help set the mood of the game. We really want to be retro charming, and I think our work will always be rooted in that type of thoughtfulness, playfulness, integrity,  and ambition.Pid is that kind of artful experience and we hope it brings something fresh to the gaming culture.  It is like nothing you have ever seen before that’s for sure. Might and Delight released Pid for PC, Mac and Xbox 360 on November 1st, we toyed with it much and we are here to tell you if their effort is up there with the top-notch platformers, like Braid, Limbo, Fez and Mark of the Ninja to name a few.

The dark and menacing but also friendly art style of Pid will definitely impress you. Magic and Delight have created a game that you’d want to spend a good amount of time exploring. Every level is truly unique, and the backgrounds are just as vivid, attractive and simple. The game’s characters are endearing and strange, with bizarre voiceovers and appearances. The characters you meet are also of bizarre visual appearance. The overall art direction of Pid is one of its standout features for sure reminding you of these stop motion animation films. Thankfully all this visual beauty is accompanied by a really good soundtrack consisting mostly of drum and bass-driven tunes, bringing a sense of sunday morning jazz in the field. It all feels sort of dreamlike and eerie and draws you into its haze, but it never once feels out-of-place within its own world.