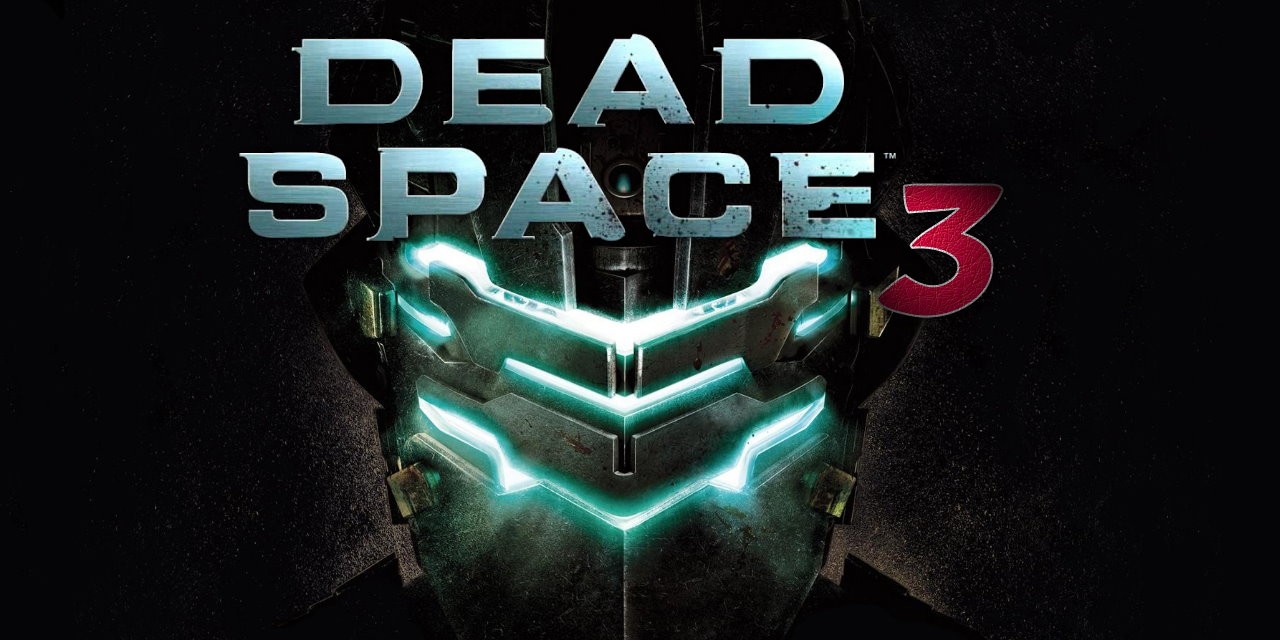 Visceral Games have just announced that a downloadable demo for Dead Space 3, the upcoming survival horror third-person shooter, will be available  on Xbox Live Marketplace and PlayStation Network starting on January 22. Exclusively for Xbox 360, gamers who want a chance to play the demo one week early, can sign up on http://demo.deadspace.com.

According to the press release in the demo, players will be thrust into deep space terror when unwilling hero – Isaac Clarke – and all-new co-op companion – Sergeant John Carver – crash land on Tau Volantis, an unforgiving ice planet teeming with Necromorphs.

Dead Space 3 launches in North America on February 5 on Xbox 360, PlayStation 3 and PC and February 8 in Europe.