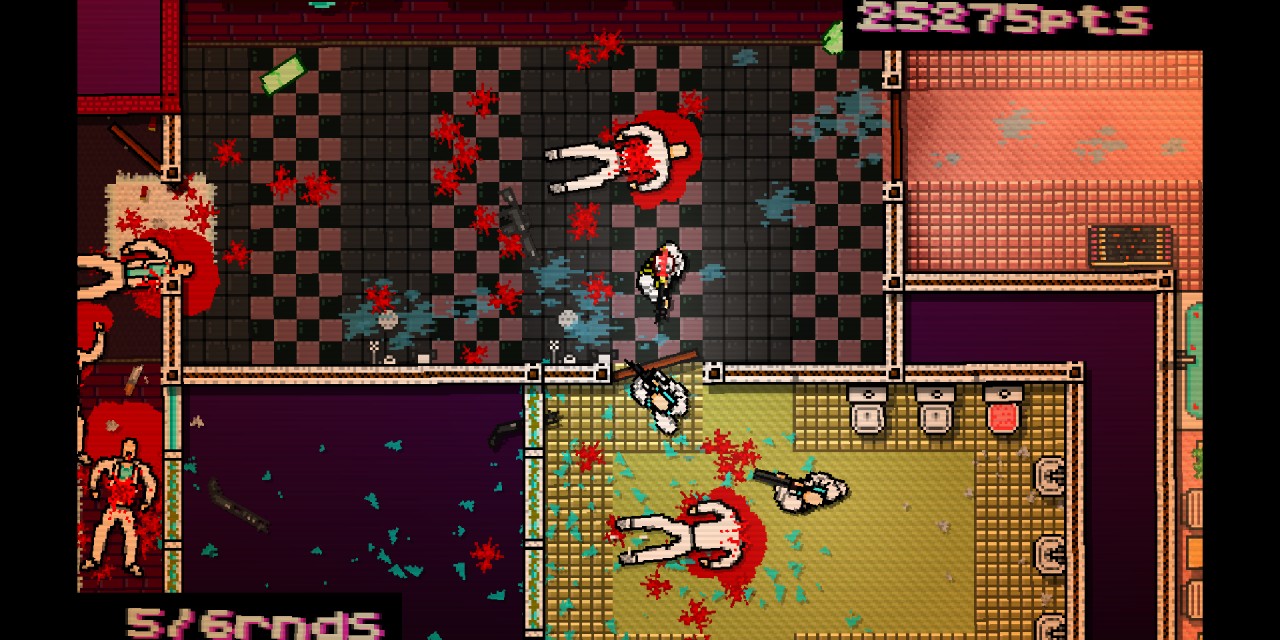 Dennaton Games is the game development union of developer Jonatan Söderström and graphic artist Dennis Wedin who with their first attempt titled Hotline Miami have probably created one of the most hyped games in recent memory.

Dennaton’s title is a game that combines the aesthetics of Vice City, the violence you’ll find in Tarantino directed films, the top down view of Alien Breed retro pixelated graphics and probably the best electronic music you heard in recent memory.

“Violence is taken haphazardly in video games now, you can pretty much shoot and do anything you want in a game and be as violent as you can be but you’re never held accountable or questioned why you’re doing these things. Dennaton wanted to really push the envelope a bit, not in a realistic sense but in just the actions you’re doing.

Through this game, this character you’re playing as, you as a gamer, and the character himself are never truly sure about why they’re committing these acts of violence, simply based on answering machine messages left in their apartment. [Dennaton] were heavily inspired by the movie Drive. The ’80s vibe and the somewhat calm demeanor of the protagonist that’s prone to violent reactions was one inspiration. There’s a documentary called Cocaine Cowboys, that was another. That was the original name of the game, actually. That clash of neon and the music are all very reminiscent of the ’80s South Beach, Miami cocaine scene” said Nigel Lowrie of Devolver Digital the company that handles publishing duties for Hotline Miami.

Now that the dust of hype surrounding Hotline Miami is starting to settling down it is a good time to tell if Dennaton’s title is the classic everyone is bragging about or just another example of short lived nature of indie game hype.

Visually Hotline Miami brings GTA aesthetics, and ugly face drawings, which are stylish and give off an extremely eighties vibe. In spite of Hotline Miami’s simple 8-bit inspired graphics death animations are absolutely brutal. By the end of each level, the floor is flooded with the blood and detached limbs of your victims. destruction it manages to create. 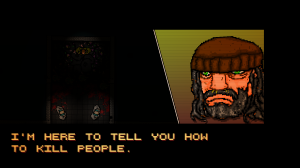 The best thing about Hotline Miami is how the music fits in with the tension every level creates. The way the music instantly stops,complete with vinyl rewind sound effect, when you kill the last bad guy in a stage works wonders for the game’s atmosphere. The whole soundtrack is a beast of its own that deserves special attention. It a killer set of tracks that you can definitely enjoy outside of the game. 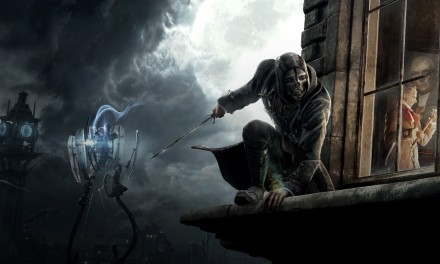