“After four years of working on War Thunder, we’re sincerely happy that we can finally present it to the gaming community all over the world,” says Kirill Yudintsev, Creative Director of Gaijin Entertainment. “Every stage of the development, and every update, brings us closer to the goal we’ve established for War Thunder: a combat MMO so massive it’s sort of game that, until now, players could only dream about. With all of the new features recently added, we believe that War Thunder will exceed players’ expectations and that aerial combat fans and World War II buffs are in for a real treat.”

According to Gaijin Entertainment during the closed beta test, more than 600,000 players participated in over 60 million matches, spending millions of hours competing in thrilling and historically accurate World War II battles. 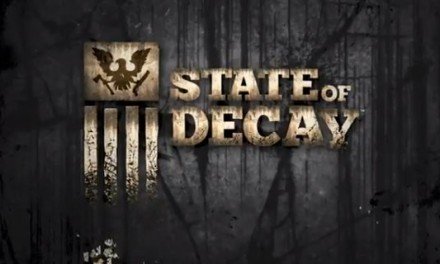 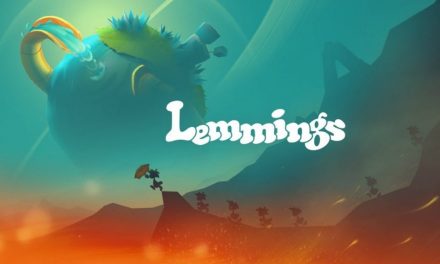