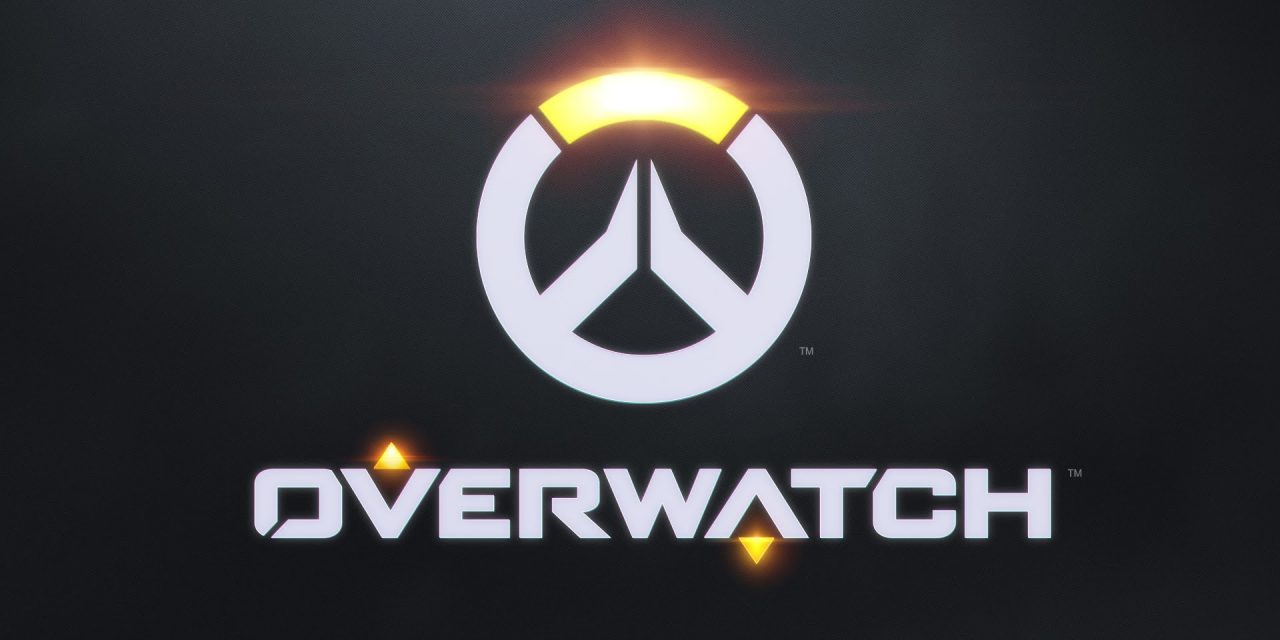 The world could always use more heroes —and today, the watch begins for gamers around the globe. After drawing more than 9.7 million players to Blizzard Entertainment’s biggest open beta ever, Overwatch —the company’s team-based first-person shooter— is now live on Windows PC, PlayStation 4, and Xbox One!

Overwatch takes place on a near-future Earth, where teams of soldiers, scientists, adventurers, and oddities clash for control of key locations around the world, from serene castle grounds in Japan to mech-production facilities in the wintry heart of Russia. The game features a diverse cast of 21 unique heroes—including Tracer, the time-jumping adventurer; McCree, the outlaw gunslinger; and Winston, the brilliant gorilla scientist—each armed with signature weapons and awe-inspiring abilities. These extraordinary characters must team up and work together to complete critical objectives in a variety of unique play modes, including Assault, Escort, and Control. Players are able to swap heroes to adapt to the ever-changing situation on the battlefield—the action is fast and fun, and the tactical possibilities are endless.

“We’re thrilled to welcome console and PC gamers everywhere to the future world of Overwatch,” said Mike Morhaime, CEO and cofounder of Blizzard Entertainment. “We’ve worked hard to create a team shooter that anyone can enjoy, with rewarding cooperative gameplay, fast-paced competitive action, and a diverse cast of awesome heroes that we’re proud to add to the Blizzard family. We think shooter veterans and anyone new to the genre will find that Overwatch is an absolute blast to play.”

Overwatch features a variety of game modes for heroes of every kind. Quick Play automatically matches players with allies and opponents of a similar skill level—a quick and easy way to jump into the fight. Play Vs. AI mode pits a team of human players against computer-controlled opponents, with multiple difficulty settings to choose from. Custom Games allow teams of friends to tweak the game’s rules, while the wild Weekly Brawl! offers up an unexpected challenge every week, like “Justice Rains from Above” (an aerial extravaganza starring rocket-powered Pharah and Mercy, the high-flying healer) and the intense “Arcade” brawl, which features more health, faster cooldowns, and quick respawns.

And there’s more to come: some time after launch, players looking for the ultimate team challenge will be able to test their mettle, earn ranks, and show off their skill in Competitive Play. Blizzard also plans to patch in new heroes and maps in the future at no additional cost.

As players compete in matches—win or lose—they’ll level up and earn Loot Boxes; each containing an assortment of in-game credits or up to four cosmetic items to customize their heroes, including skins, sprays, voice lines, and new animations. Loot Boxes can also contain legendary skins that dramatically alter their heroes’ appearance, such as the dashing and adventurous Safari Winston, or Young Genji—a version of Overwatch’s mysterious ninja from before he received his cybernetic enhancements.

All the info you need can be found on the official website here.