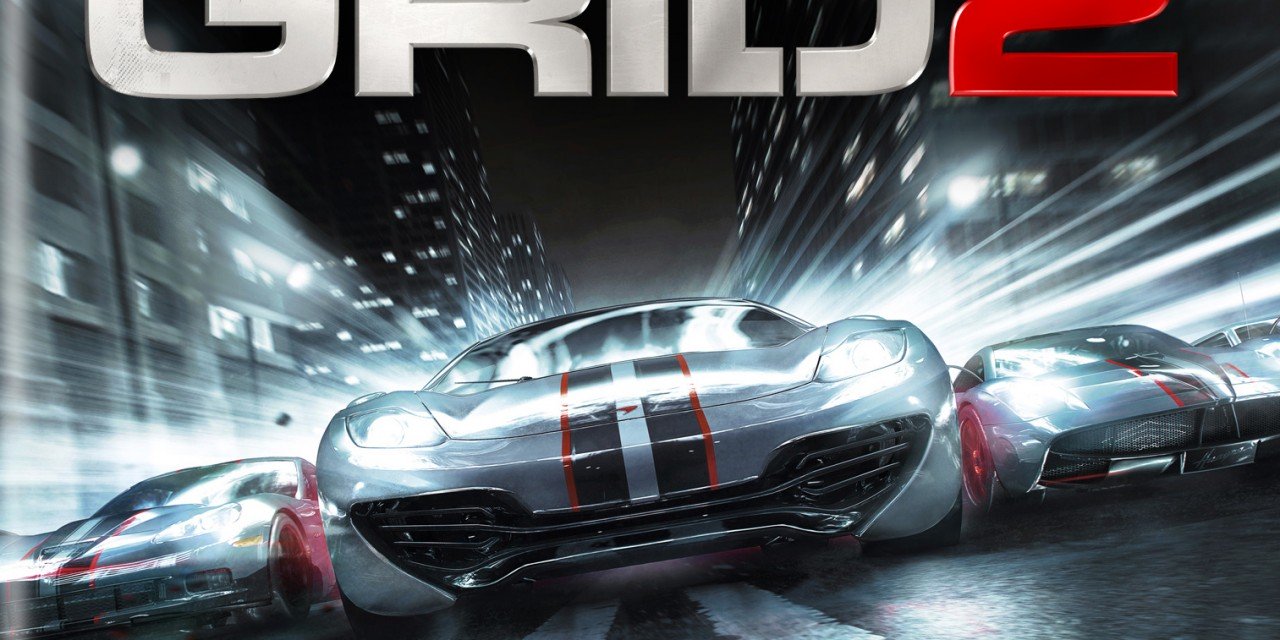 Codemasters have today officially announced that Grid 2, the sequel to the BAFTA-award winning, Race Driver: Grid, will race into retail on May 31st for the Xbox 360, PS3, and Windows PC. 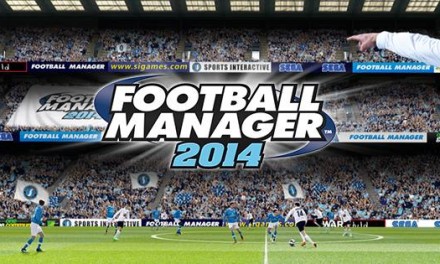