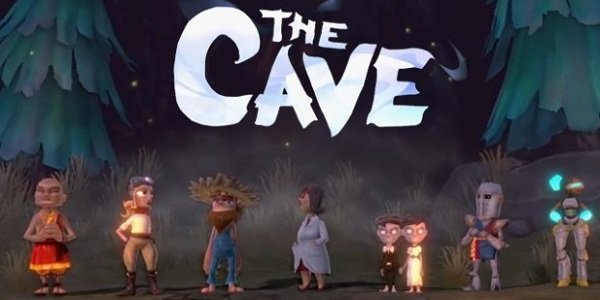 Ron Gilbert has been working with adventure games since his days at LucasArts, including several collaborations with Tim Schafer and Dave Grossman. Together, they developed games like Maniac Mansion, its sequel Day of the Tentacle, and the first games in the Monkey Island series. Gilbert left LucasArts in 1992, initially creating his own development studio but then moving on to other games.

On September 2010, Gilbert officially became part of Tim Schafer’s Double Fine, the San Francisco-based game developer which has produced the award-winning titles Psychonauts Brütal Legend, Costume Quest, Stacking, Iron Brigade, and Sesame Street: Once Upon a Monster, to work on The Cave, a platform-adventure game.

Gilbert has stated that the idea of The Cave has been one he has had for a long time “The concept of The Cave has been bouncing around in my head for many, many years, and then the little voices that tell me to do things said it was time to make the game,” added Ron Gilbert. “I’m thrilled to be working with amazingly talented folks at Double Fine and ecstatic that the team at SEGA believes in adventure games and quirky ideas.”

The Cave was released on the PlayStation Network, the Nintendo eShop on Wii U, Xbox LIVE Arcade for the Xbox 360 Steam (PC, Mac, Linux) on January 23rd. The combination of a great developer working for one of the craziest studios around means that few things could go wrong with the Cave. Is Ron Gilbert’s effort good enough to blow you away. Read on to find out.

The graphics are sharp, with that distinctive Double Fine cartoony look, and both the soundtrack and voice work are top-notch. The visuals of The Cave are bright and colorful, while the cave itself is loaded with beautiful set pieces and the people and monsters that inhabit them look great. If Double Fine has perfected one thing over the years it is in building expressive characters who can tell you a whole story in their body language alone, and The Cave is no exception. Each of the character’s personalities shines through in their animations and does a great job of setting them all apart. Moreover the ambient soundtrack and the speech that appears throughout the game manage to set the tone to this weird, in a good way, adventure. 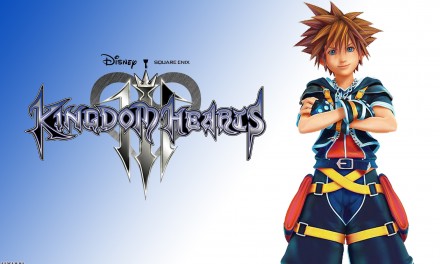