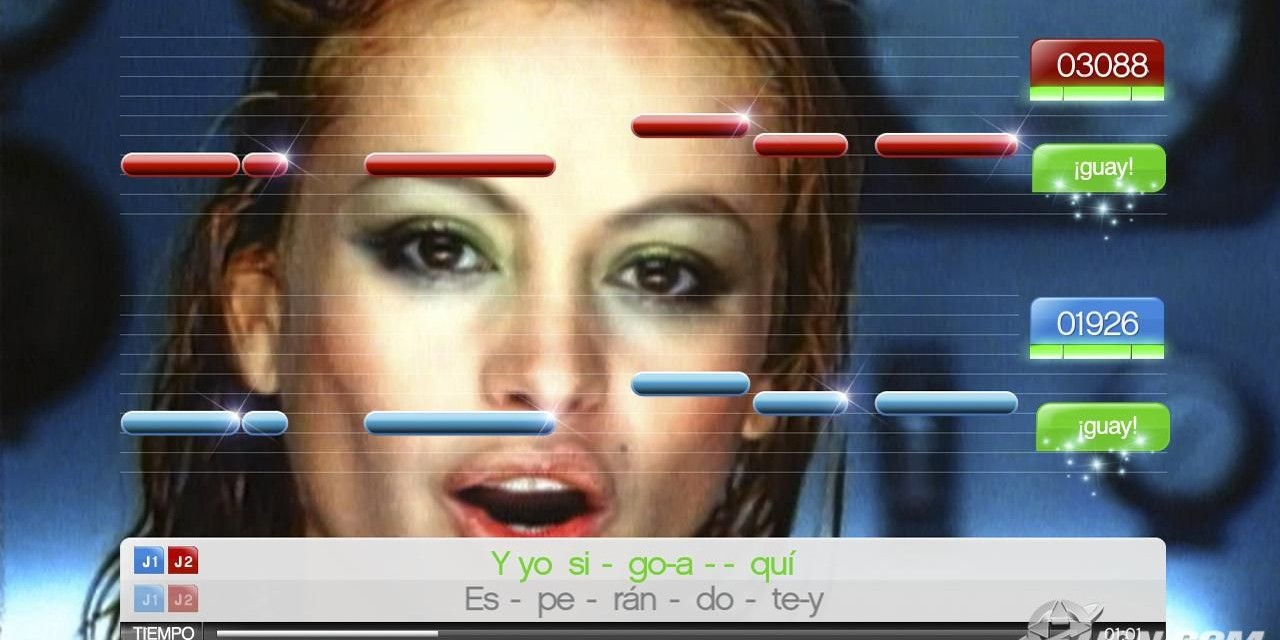 Not the biggest list of tracks they have released, but they have a couple of gems in there, new and old.

The Wanted are powering forward on their quest for world domination of the pop charts, and we have their massive hit ‘Lose My Mind’ for you. On a more classic rock tip there is also Queen’s ‘I’m Going Slightly Mad’ and two hits from Glasgow’s Del Amitri.

The Singstar team also brings you the biggest downloads of 2012 so far, some massive hits in there… anything you have missed or might want to pick up? Any surprises?

Check out the top 25 below and let us know what you have been singing and partying to this year.

Adele – Rolling In The Deep

Backstreet Boys – I Want It That Way

Adele – Set Fire To The Rain

3 Doors Down – Here Without You

Backstreet Boys – Everybody (Backstreet’s Back)

Kings Of Leon – Use Somebody

Aloe Blacc – I Need A Dollar

Rihanna feat. Ne-Yo – I Hate That I Love You

Celine Dion – The Power Of Love

Kings Of Leon – Sex On Fire

Track has previously been released on a disc. 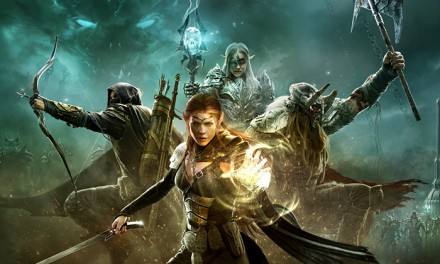