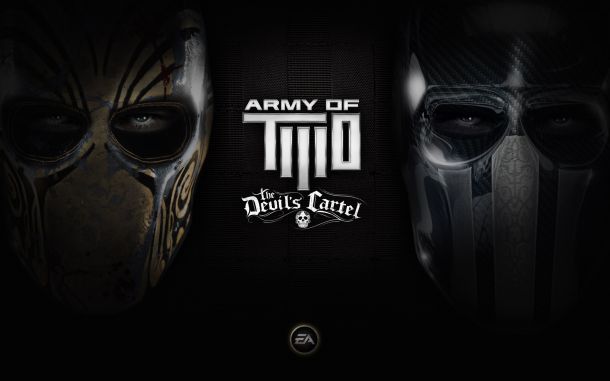 Electronic Arts has announced that a demo for their upcoming third-person co-op shooter Army of Two: The Devil’s Cartel will arrive on the 12th March on Xbox Live Marketplace and PlayStation Network.

According to the press release, “In the demo, players will step into the boots of private military contractors Alpha and Bravo as they embark on a mission to rescue a kidnapped politician while diffusing an additional hostage situation. From the bottom floor of a dangerous drug lab, to the rooftops of a sky rise, Alpha and Bravo must infiltrate the Cartel’s stronghold and overcome hordes of kamikaze cartel members, all the while working together to survive.”

Powered by the Frostbite 2 engine from DICE, Army of Two: The Devil’s Cartel takes place in the same universe as the previous games, but now you will fill the shoes of  two new TWO (Tactical Worldwide Operations)operatives–Alpha and Bravo, during a drug war in Mexico.

Army of Two: The Devil’s Cartel will be hitting shelves on the 29th March. 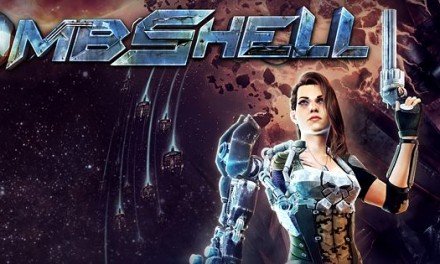