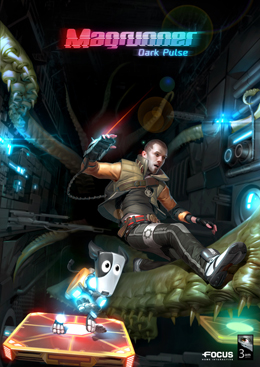 Magrunner:Dark Pulse, the action/reflection game developed by indie studio Frogwares of The Adventures of Sherlock Holmes fame, and published by Focus Home Interactive today unveils more through the very first video of the game.

Magrunner: Dark Pulse is a first-person action puzzle game set in a cyberpunk reimagining of H.P. Lovecraft’s Cthulhu Mythos. The game is set in 2050, where a handful of young and brilliant citizens have been chosen by Gruckezber Corporation to join the Magtech training program for space exploration.

Equipped with a special glove using Gruckezberg’s technology, the candidates have to solve their way through a huge maze of challenge rooms, by magnetically charging objects that will attract or repel each other. But when an earthquake disrupts the training program, what seemed to be the chance of a lifetime for the candidates will soon become a descent into folly and cosmic horror.

Magrunner: Dark Pulse will be released on the PC, the Xbox 360 and the PS3. 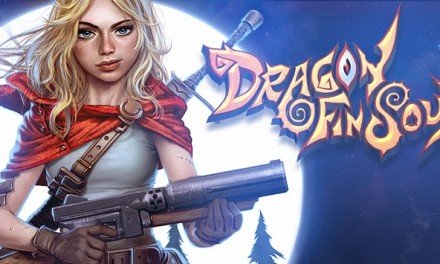