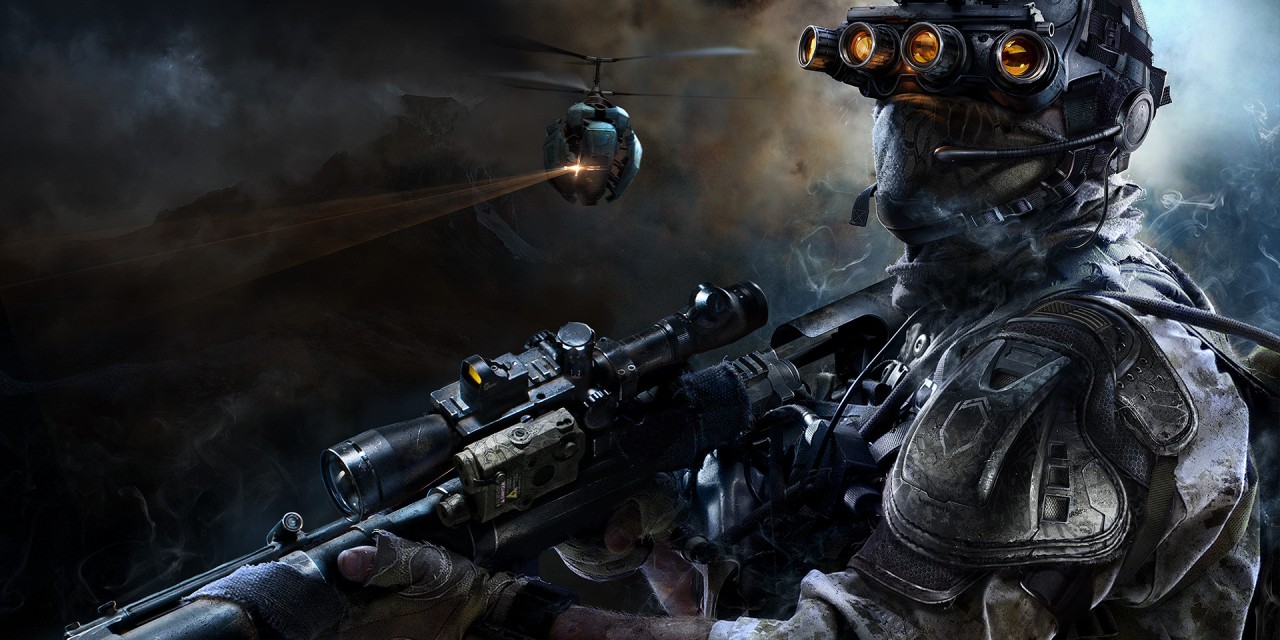 Previously available only for press and members of the industry, the first-ever Sniper Ghost Warrior 3 presentation has been made public. Narrated by Jess Lebow, a Lead Narrative Designer at CI Games, it provides an extended look into the next big step for the Warsaw, Poland-based studio.

Strengthened by the enthusiastic reception of the demo at E3 2015, CI Games is now getting ready for this year’s Gamescom, the biggest and the most important games convention in Europe. The studio will be presenting a completely new hands-off demo of Sniper Ghost Warrior 3 in a private meeting room, as well as providing the previous hands-on demo to the public for the first time ever.

The Sniper Ghost Warrior franchise is CI Games’ most popular, having sold more than 5.5 million titles to date. The third entry into the series will be its first full-fledged triple-A title, featuring open-ended wartime environments and a non-linear narrative to give snipers the freedom and choice necessary to execute the advanced missions that tactically-minded gamers yearn for.

Hot on the heels of CI Games’ first triple-A production, the successful Lords of the Fallen, SGW3 is the studio’s most ambitious title yet. It is being created from the ground up by an experienced development team led by former Marine and CI Games creative director Paul B. Robinson, who, in addition to serving in combat, has an extensive 20-year career in game development. Veteran game designer and writer Jess Lebow, who has worked on a number of high profile games including League of Legends, Far Cry, and Guild Wars also serves as the Lead Narrative Designer for SGW3, and is available for interviews at Gamescom.