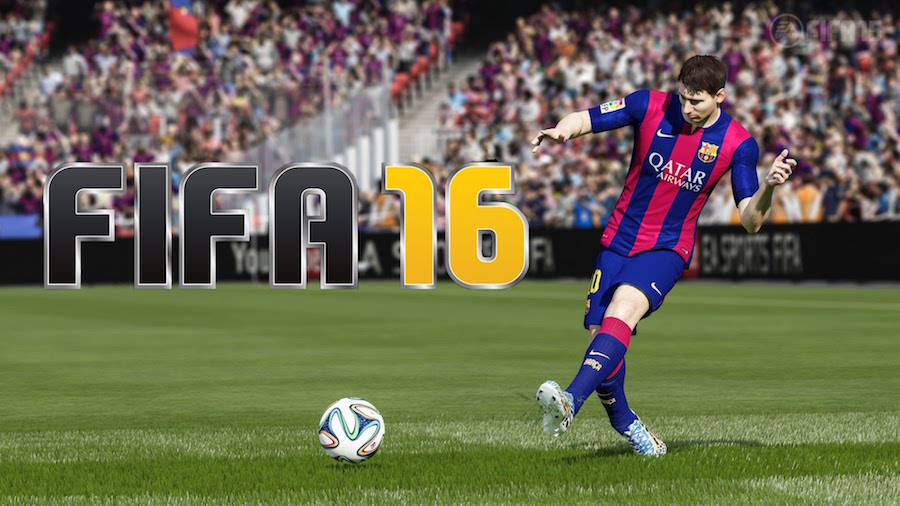 With EA Access Play First Trials starting tomorrow, only on Xbox One, and the worldwide launch of FIFA 16 just days away, EA Sports have unveiled a creative campaign showcasing some of the world’s top athletic talent celebrating the fun, competitive quest for beauty with an operatic ode to football. The campaign kicks off with a two minute video dramatizing the competitive nature of football – Messi vs Agüero; Bryant holding his court; Morgan showing her intensity – and challenging their opponent to Play Beautiful, all to an accompanying over-the-top soundtrack.

The easiest way for fans to be the first to play all modes and features in FIFA 16 is to become a member of EA Access*, only on Xbox One. EA Access members can play FIFA 16 starting on September 17 for up to 10 hours during the play first trial. Members who decide to buy FIFA 16 will carry over their progress and stats from the trial to the game on launch.

FIFA 16 will be available on September 24 in UK and Ireland on Origin on PC, Xbox One, Xbox 360, PlayStation 4 and PlayStation 3 systems. 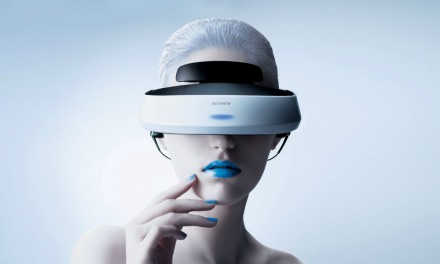