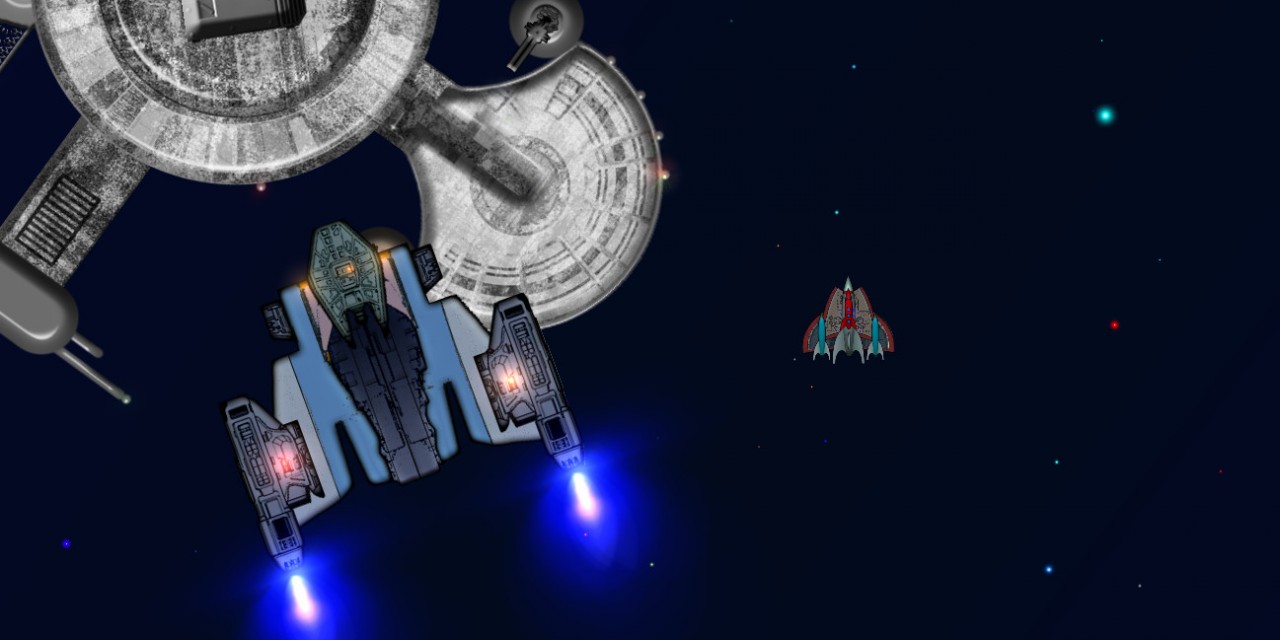 Indie developer Lost Astronaut Studios is proud to announce that Fringes Of The Empire will be available for PC on Steam Early Access beginning November 13th, offering a retro-inspired Sci-Fi blend of rogue-like RPG adventure and real-time 2D top-down tactical shooters. Slated for worldwide release in 2017, Fringes Of The Empire takes inspiration from popular games such as Star Control 2 and StarFlight, while taking the classic gameplay to the next level of fun.

It’s the year 2600AD, and you are drafted to UFSE, a growing multi-species stellar federation that is beginning to explore nearby galaxies. Space piracy has run rampant, and a strange disease is spreading between planets, possibly by a techno-religious cult named the Ursae… Powerful alien species and the run-of-the-mill riff-raff face down in the cold blackness of space. You task is to pilot the UFS Intrepid, an experimental craft along with a crew that is not entirely human: the UFSE is a diverse and growing stellar empire with several species recently allied. The objective is to explore the galaxy and bring back whatever artifacts you might recover. To fuel your vessel and to build out its fighters, your crew will mine asteroids and examine planetary bodies.

Fringes Of The Empire features classic 2D top-down play set in a retro-inspired Sci-Fi environment. With its rogue like action and refreshing RPG elements, you will visit devastated areas of Old Earth and the far reaches of the galaxy to uncover the secrets that ultimately save the UFSE Alliance from grave interstellar dangers. Equip yourself with weapons from ancient weapon caches spared by bombardment and discover far-away systems full of space piracy, infested colonies and new alien civilizations. Can you rise through the ranks to become a supreme commander and save the galactic alliance from interstellar perils?

Find the game on Steam over here.