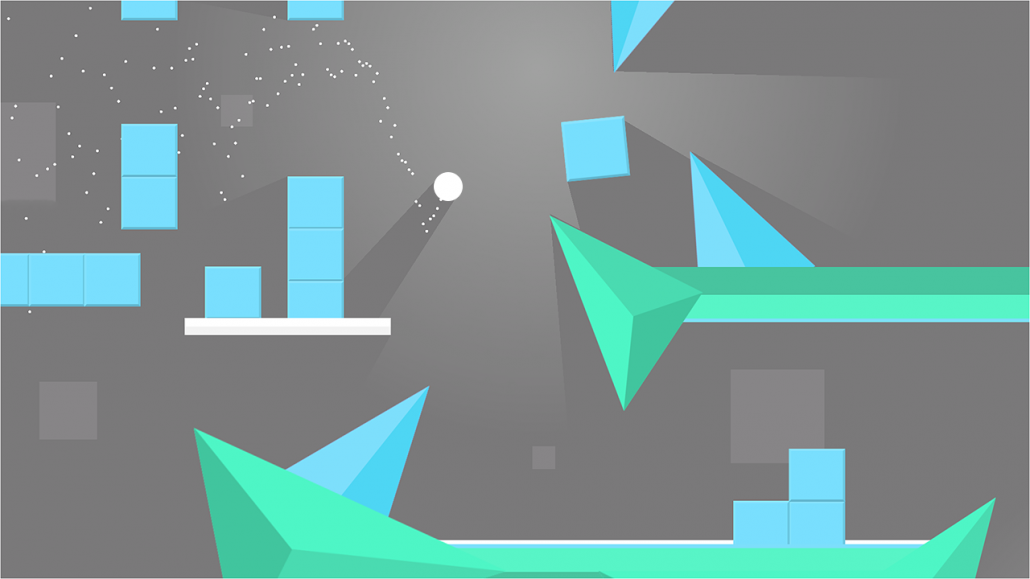 RisingHigh, a 2 person indie game studio based in Surrey UK, revealed the game Parallels. A minimal puzzle platformer aimed squarely at the casual gamer, where players guide a lost sphere through a colourful world using simple controls. An extended album soundtrack CD via .mp3 download will also available for players to download on completion of the game. The studio also announced the iOS release date as 31st December 2015, with AppleTV, Amazon and Android versions following shortly after.

“RisingHigh’s mission is to create simple, quality games that can engage players of all ages,” said Kevin Wolstenholme, Founder and Creative Director at RisingHigh. Explaining further “Parallels drops you into a colourful minimal world that players can start playing immediately without complicated instructions or controls. Easy to play but hard to master is at the core of most our titles. We plan to add more content and levels periodically over the coming weeks”.

Parallels is a minimal, stylistic side scrolling ambient platformer. Jump, bounce and slide the lost sphere through a surreal, colourful world where players continually drop down through the levels to reach checkpoints and save progress. Simple one touch controls make this a relatively chilled game experience, but beware of the moving shadows, tilting platforms and the deadly traps that appear throughout.

Grab the game on Steam today.