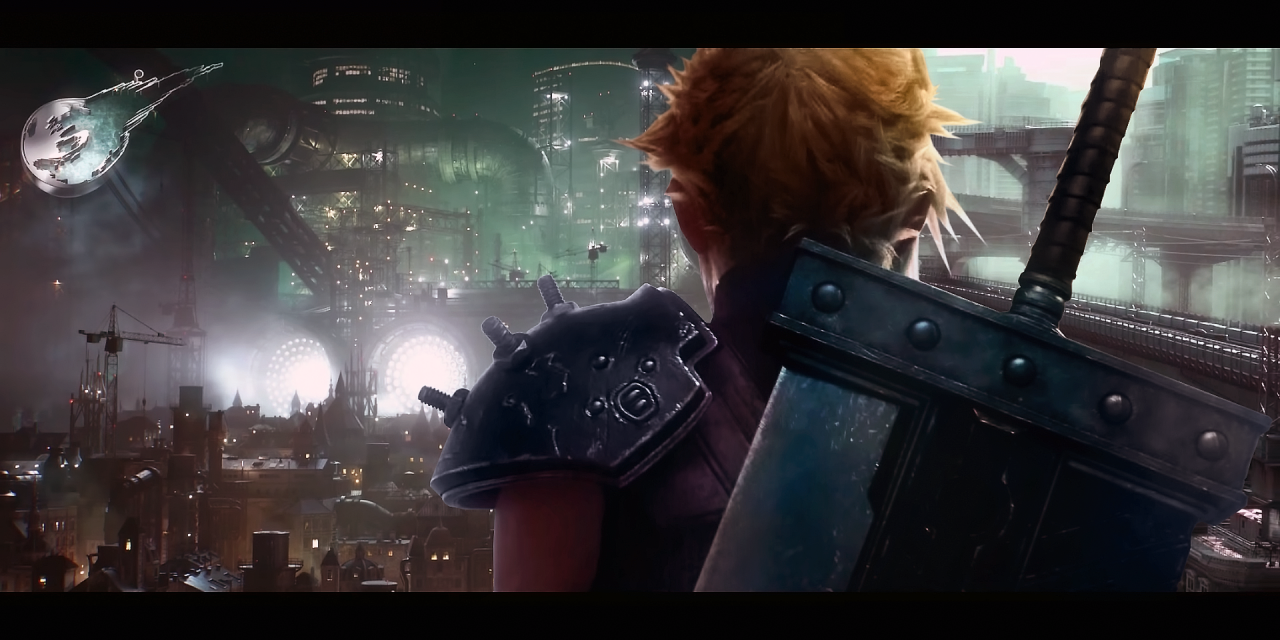 The first trailer for the upcoming Final Fantasy VII remake has just been unveiled at the Playstation Experience that is happening right now in the US. There’s a lot of familiar scenes which I’m sure fans of the original FFVII will recognise. You see the famous train from the Sector 7 slums, the Sector 1 Mako Reactor and some of the streets of Midgar so you get a feel for how you move around throughout Gaia.

And how awesome does the Guard Scorpion look now?!

The team says that all of the footage shown of the Final Fantasy VII Remake is work in progress, so the final game may look slightly different to what you’ve seen so far. The music featured in the trailer is the “Opening – Bombing Mission” from Distant Worlds: music from Final Fantasy.

Also, the original version of Final Fantasy VII is now available on PS4 via PlayStation Network! It comes complete with a list of trophies to earn and to celebrate the games release you can purchase at a special launch price until 12th December 2015.

You can purchase the original Final Fantasy VII on PlayStation Store here.