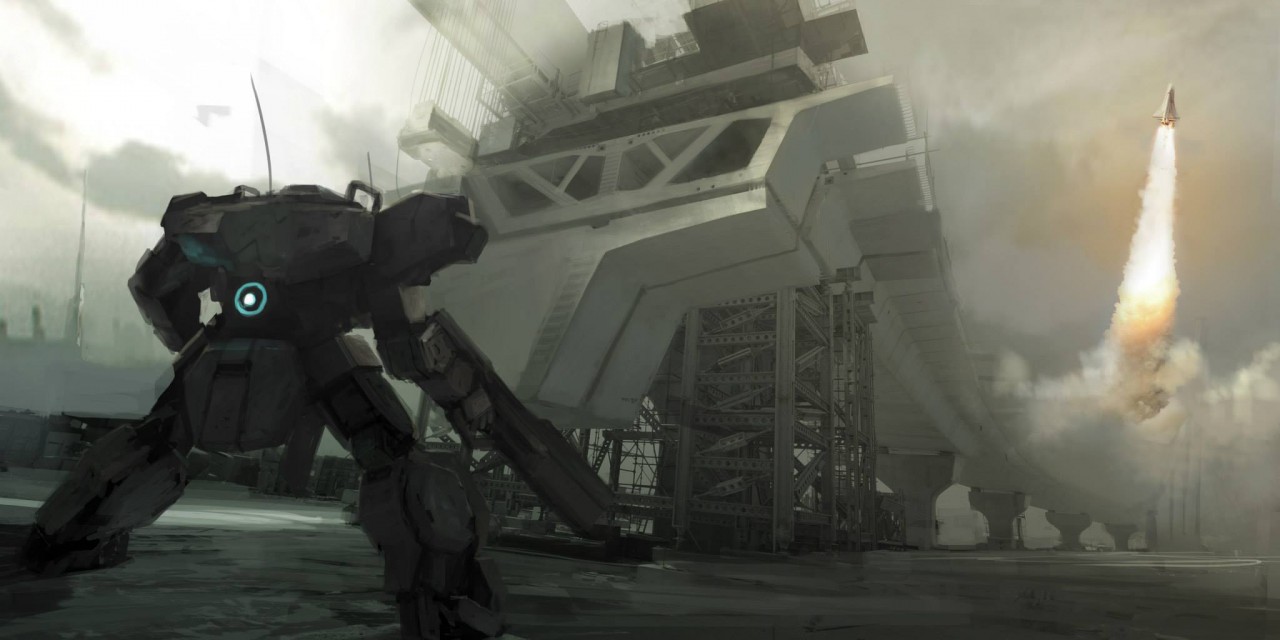 Players can command the units with a turn based system from the third person action perspective and also develop a pilot and customize their own mechs and squad to finish the mission and find the secret parts, weapons and story.

The game is powered by Unreal Engine 4 and still in development. The team will be launching a crowdfunding campaign on Indiegogo on the 25th of January, 2016. More info and the demo link can be found on the official website. 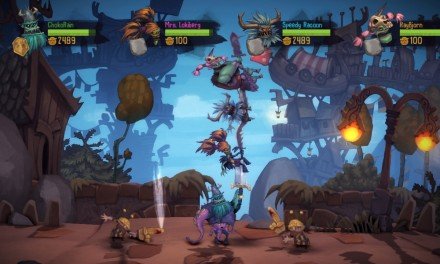