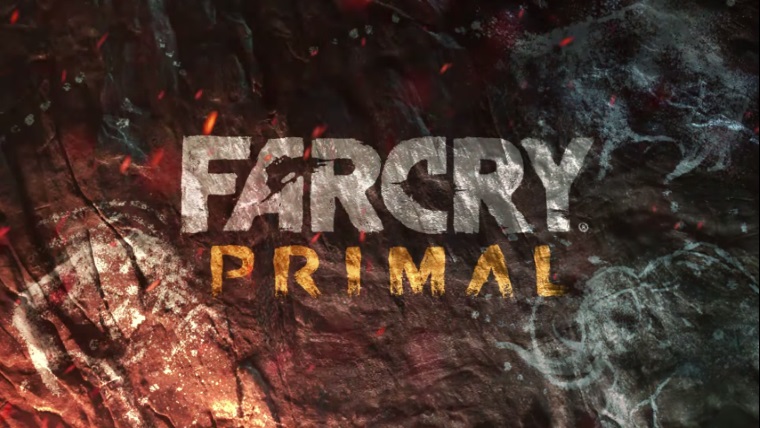 Today, Ubisoft announced the launch of CaveBnB, an online contest developed for Far Cry Primal, the latest installment of its franchise.

Far Cry, the award-winning franchise that has stormed the tropics and climbed the Himalayas, now brings its innovative open world sandbox gameplay to a time when humans were not at the top of the food chain but were fighting to climb it, bringing together massive beasts, breathtaking environments and unpredictable savage encounters.

CaveBnB will give players the opportunity to experience the wild and untamed world of Far Cry Primal, while travelling back in time to the Stone Age to discover the extreme conditions in which our ancestors lived. The winner, accompanied by a person of their choice, will travel to an undisclosed location in France and participate in expert survival training, pushing them to their limits. By day, they will develop new skills, and by night, they will have to use them to survive.

Participants will have to show their primal instinct and prove in one tweet that they have what it takes to win the two day survival experience. The Twitter competition will start at 10:00 UK time on January 18th and end at 23:59 UK time on January 21st. To take part in the CaveBnB contest, users will have to add the hashtag #cavebnb and mention @farcrygame in their tweet.

Far Cry Primal will be available on PlayStation 4 and Xbox One on February 23. The game will be released on March 1st for windows PC.

Find out more about the CaveBNB over here.