Remember Me, the futuristic action-adventure from developer Dontnod, a company that consists of former Splinter Cell, Rinbow Six and Heavy Rain developers, will launch on June 4 and 7 in North America and Europe, respectively, on the PC, PS3, Xbox 360, publisher Capcom has confirmed.

Remember Me is set in Paris in the year 2084 where citizens are equipped with the Sensation Engine, a piece of hardware which allows them to record and digitize the events they experience in real time.

These recordings are built into profiles by the manufacturer, called Memoreyes. The ptotagonist of the game is Nilin, a member of the “Errorists,” the team that wants to take down the corporation who has the ability to break into people’s minds and steal or even alter their memories. Arrested, and with her memory wiped clean Nilin must now set out on a mission to rediscover her identity.

If the game proves succesful, Capcom and Dontnod already have plans to extend Remember Me’s world into the next genenation of consoles. 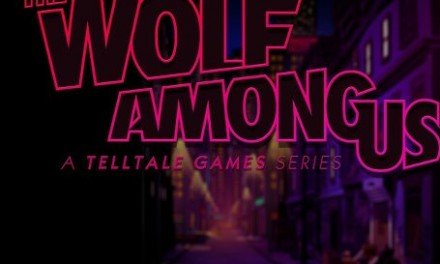 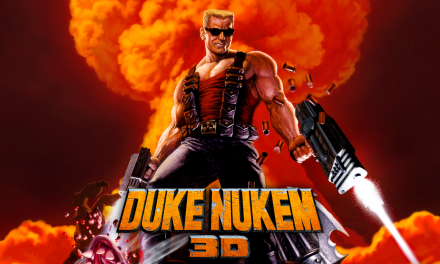