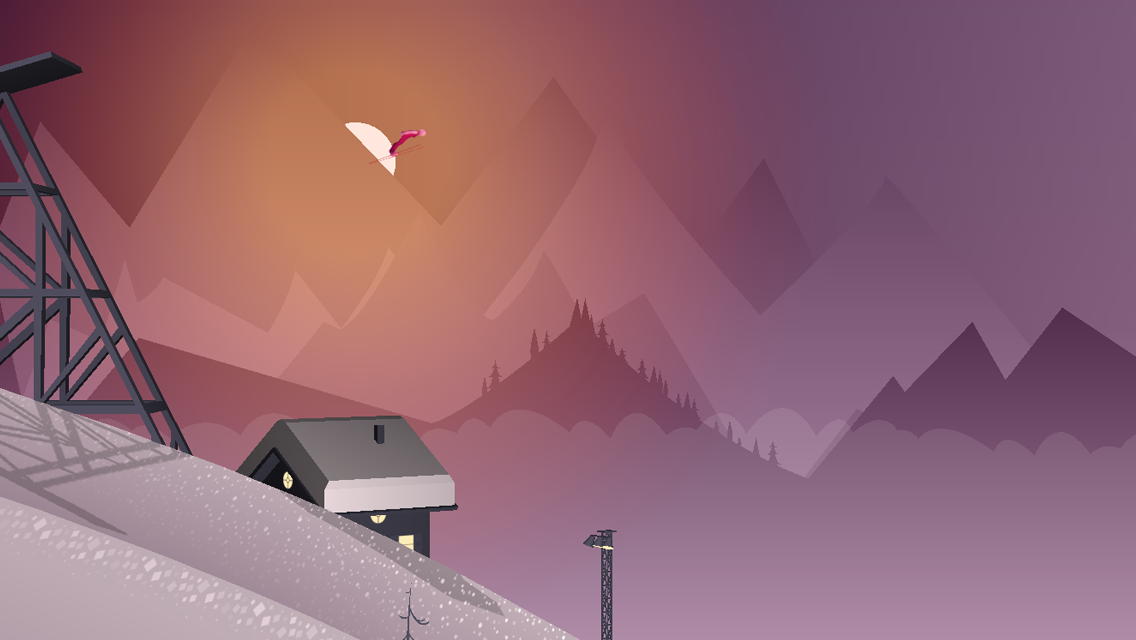 All 4 Games Channel 4’s Glasgow-based games publishing arm, today announced that The Jump 2016 is available to download from the App Store, The Google Play Store and the Amazon App Store for free now! To celebrate the launch of the latest series of The Jump this Sunday 31st January at 7:30pm on Channel 4 with a new star studded line-up, The Jump 2016 official game is out today so fans can limber-up and prepare for the show in the best way possible.

Players can also look forward to special giveaways in the game during the course of the series.

The Jump 2016 is the latest version of the original The Jump game released early last year and offers players an exciting brand new experience as they take on the show’s deadly slopes all over again. With even more challenges across beautiful snow-covered environments as well as big jumps and rough terrain to overcome – The Jump 2016 is no easy feat. Fans must face intense new objectives and daring stunts to unlock achievements and attain ultimate high scores for a place on the leaderboards.