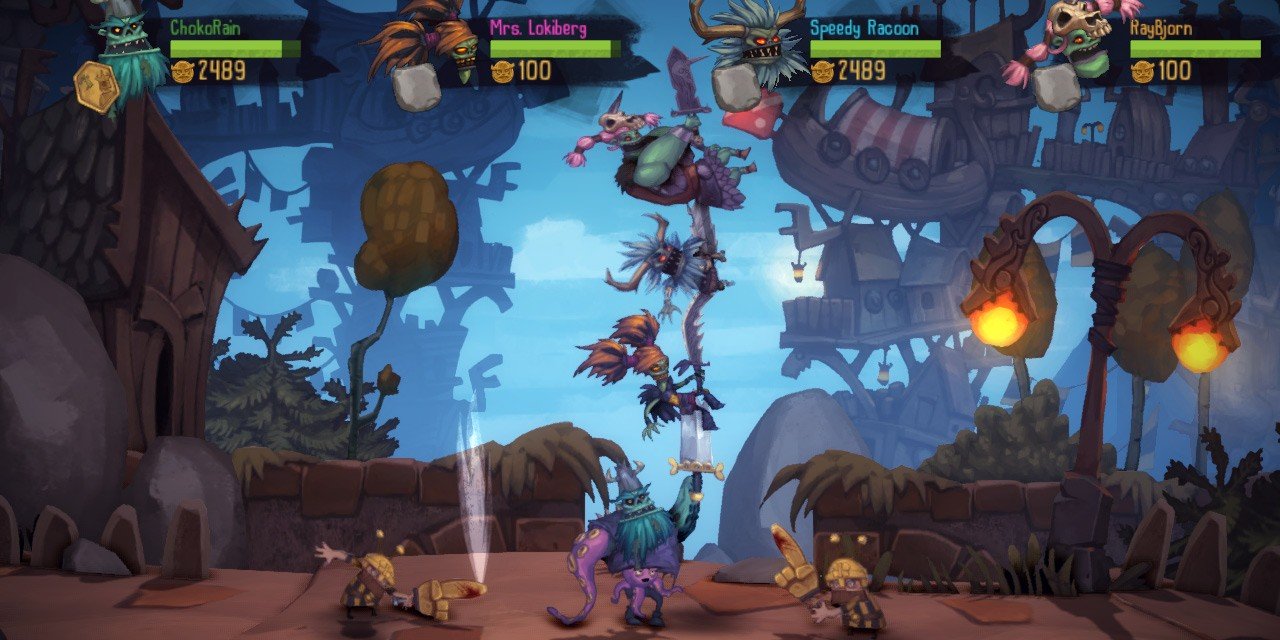 After being released on both PlayStation 4 and Steam, Zoink Games is now releasing Zombie Vikings digitally on Xbox One with a lot of bonus content. The Xbox One version will be released later this year and besides the added content it will have Xbox One specific features such as Hero Stats, where you can measure your progress with your friends and unlockable achievement wallpapers.

Of course all the content from the Majör Update (like Oink the unicorn pig!) will be in the mix as well. If you’re new to Zombie Vikings, or just want to take another look at it, check out the Xbox One trailer below. 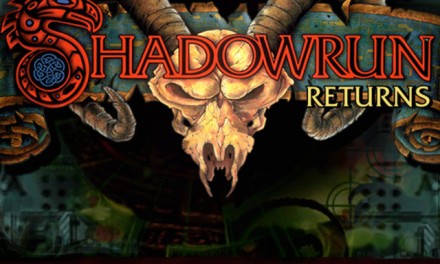