Tomorrow Corporation’s quirky title about burning objects in an ‘entertainment fireplace,’ Little Inferno, which won the Technical Excellence Award. The game made its public debut last year as one of the launch titles for the Nintendo Wii U. Made by the designers of the popular game World of Goo and Henry Hatsworth, the game was lauded for its unique gameplay and won many awards. After that it was released on Steam and has now made an appearance on the mobile platform with the iPad version.

The majority of the game takes place in front of the Little Inferno Entertainment Fireplace, whe player, a small (largely unseen) character, throws things, such as toys, dolls, and electronics, in and watch ablaze, as most of the objects have unique properties. Little Inferno is classified as a sandbox game as it offers few traditional objectives to complete and has no states of failure. The player can trigger “Combos” when two or three specific objects are burned simultaneously. The player is presented with a list of the game’s 99 possible Combos; the names of the Combos hint the relationship of the required objects and it is up to the player to determine the correct objects to burn. Combos are used to unlock new catalogs and expand the selection of (more expensive) objects, and to help advance the game’s narrative.

Little Inferno relies so heavily on physics most of which are done very well, as you will notice with some toys that have a strong gravitational field or tend to suck the air around them. Explosions, in particular, are very well animated, with some of the bigger ones shaking the entire fireplace with a nice slow motion effect.

Jeppe Carlsen’s beat-based platformer 140 won the Excellence in Audio. 140 is a platform game independently developed by Jeppe Carlsen, known for his gameplay direction for Playdead’s Limbo.

Carlsen describes the gameplay of 140 as like “an old school platformer”, but where the player manipulates their avatar, a character that can take on several basic geometric shapes, to avoid music-controlled elements”.

As the player progresses through a level, the nergetic, yet melancholic electronic soundtrack, will change reflecting the difficulty of the platforming elements.

The Best Student Game was awarded to the third-person, high-speed skating game that celebrates Twitter and cell phone culture, Zineth, by the Rensselaer Polytechnic.

Zineth is a difficult game to describe. It is mostly an experience than an actual game that mostly lets you skate around, but also gives you the option to fiddle around with fetch quests, races, Twitter, and a strange Pokémon-esque minigame that’s accessible through the player’s mobile device. Perfecting your technique in the game is extremely challenging. You move, jump off ramps, grind rails, and ride walls. Timing is everything.

IGF represents the best in creativity, experimentation, storytelling. This year’s IGF finalists faced more competition than ever before, as the festival attracted nearly 600 entrants a pleasant headache for the IGF organizers who had to expand each of its Main Competition award categories to six finalists (except Nuovo, which has 8 finalists).

Each of the games in order to earn its name in the nominees list, went through a number of trials, and were recommended from more than 200 top independent game experts and just getting nominated from among hundreds of other entries is truly an honor.

We would like to congratulate each of the winners and the developers that made it into the competition this year and we strongly encourage you to support the indie scene by checking and, why not by buying, these great titles. 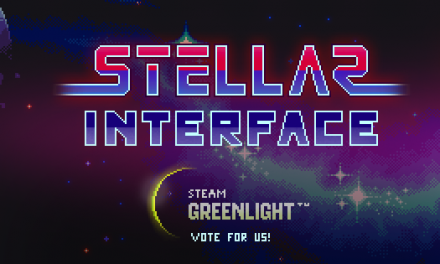 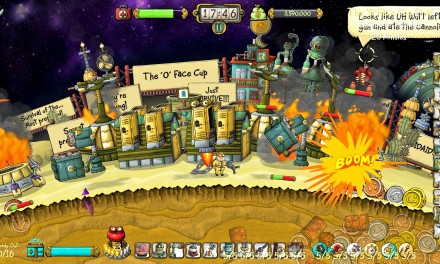