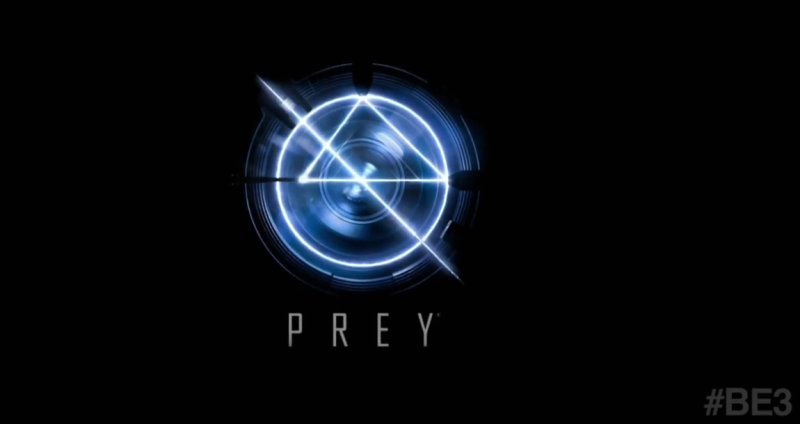 Bethesda Softworks, today announced Prey, a first-person sci-fi action game from Arkane Studios – the award-winning creators of the 2012 ‘Game of the Year’, Dishonored. Known for their creative gameplay, distinctive worlds and immersive stories, Arkane reimagines this franchise from the ground up, with an added psychological twist. Prey is slated for release in 2017 on the Xbox One, PlayStation 4 and PC.

In Prey, you awaken aboard Talos I, a space station orbiting the moon in the year 2032. You are the key subject of an experiment meant to alter humanity forever – but things have gone terribly wrong. The space station has been overrun by hostile aliens and you are now being hunted. As you dig into the dark secrets of Talos I and your own past, you must survive using the tools found on the station, your wits, weapons, and mind-bending abilities.

“At Arkane, our passion for creating unique worlds where you can improvise, experiment and play your way has driven our vision for Prey,” said Raphael Colantonio, president and co-creative director at Arkane Studios. “We’re excited to show you more of the sci-fi world we’re creating at QuakeCon this summer.” 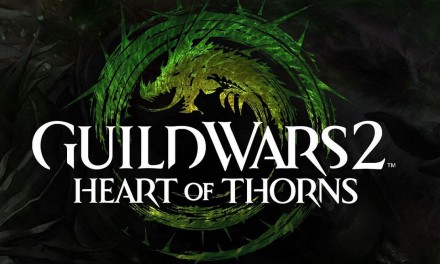