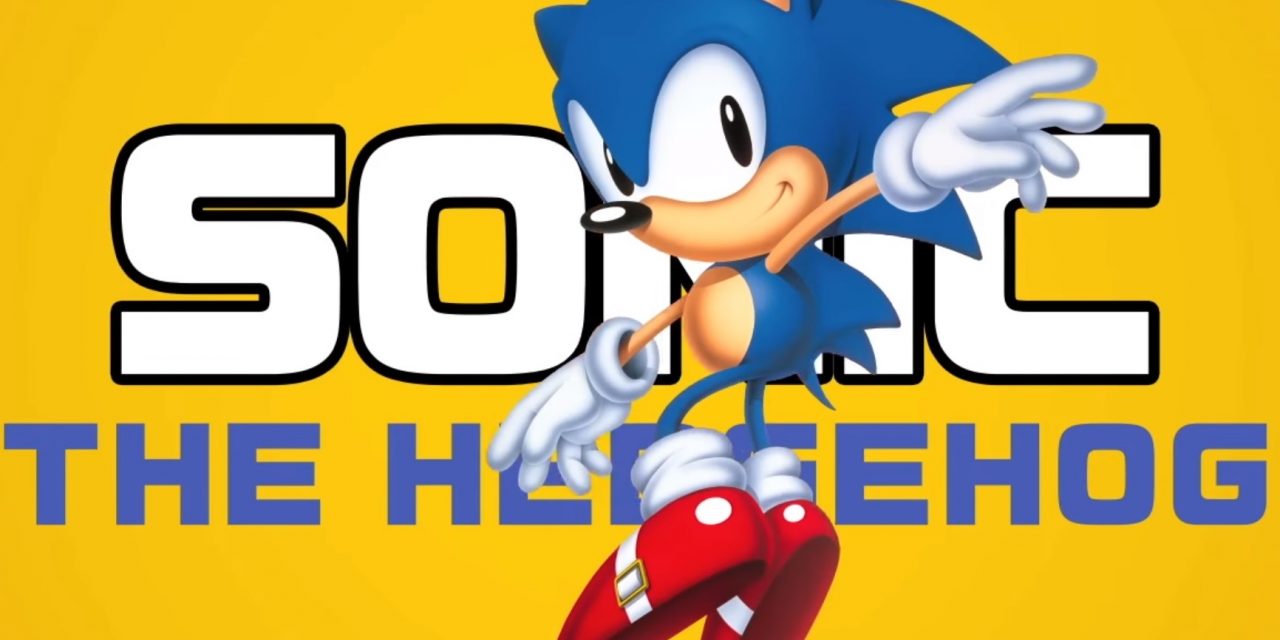 Sega announced at Comic Con International in San Diego on Friday, that it is releasing a new Sonic the Hedgehog game for the PlayStation 4, Xbox One, NX, and PC in the holiday of 2017. The game’s temporary title is “Project Sonic 2017.”

Sega also announced the Sonic Mania game for the PS4, Xbox One, and PC that will arrive in spring 2017. The game is celebrating the 25th anniversary of the Sonic the Hedgehog franchise. Sega is developing Sonic Mania with Christian Whitehead, Headcannon, and PagodaWest Games. The “2D platforming high speed adventure” game will feature new zones and remixed classic levels, and players can play as Sonic, Tails, or Knuckles.

“Sonic Mania was born out of our fans’ love of the classic Sonic 2D platform games,” said Takashi Iizuka, Head of Sonic Team. “This type of collaboration is a first for SEGA and we hope everyone will be both surprised and delighted by this title. Sonic Mania has been a passion project for the entire team and we look forward to sharing more details about it later this year.  Having the game actually playable at the event itself tonight was testament to the dedication of the team behind it.”