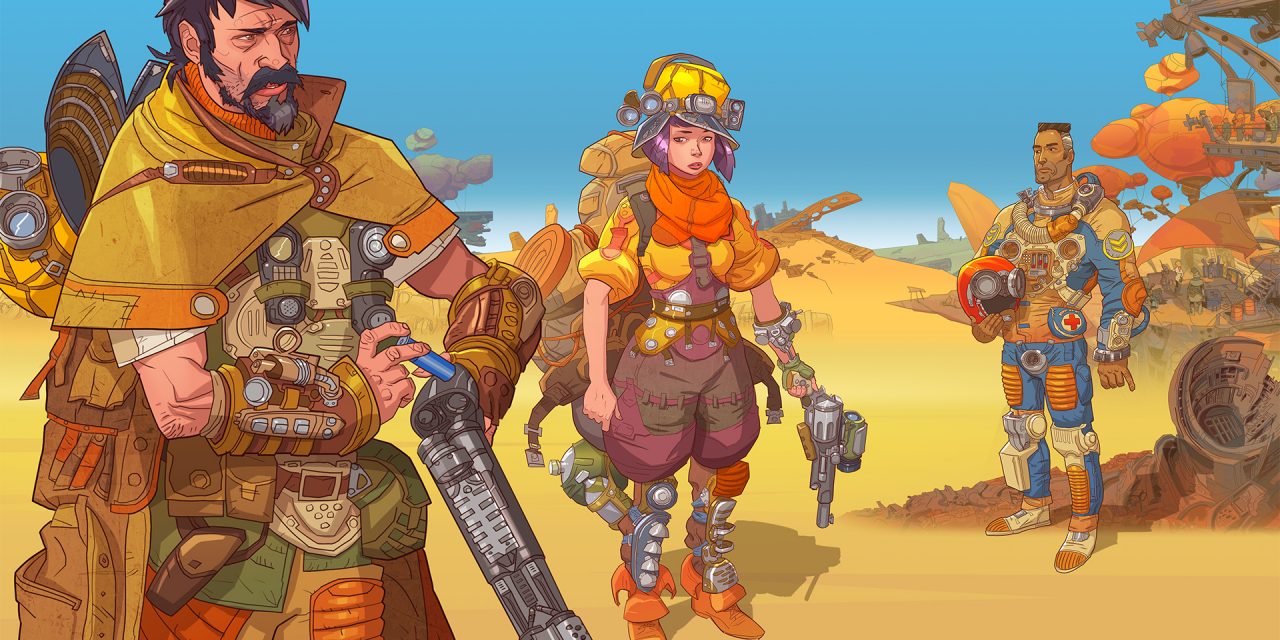 Take a trip back to the golden age of science fiction as Morning Men blends an out-of-this-world story with point-and-click adventuring and turn-based JRPG-style combat. Currently featured on Steam Greenlight Concepts, Morning Men is targeting launch later this year for PC and Mac. In case you missed the recent trailer, check out the gorgeous wasteland awaiting players in Morning Men’s story trailer.

Set in Citadel City, you play as a young woman named Luditte who has been cast out as a heretic by theocratic ruler, the Copper Hand, for associating with an AI named Jasper.

Life in the City is challenging; supplies are scarce, technology is looked at with a wary eye, and the hand rules with an iron fist. Even with all its downsides though, the wasteland is magnitudes worse in its futility and deadliness to human life. In an attempt to survive, Luditte will have to take to the wasteland to uncover answers surrounding her banishment while avoiding the hand’s henchmen hot on her tail.

Morning Men intertwines narrative choice with classic adventure game progression that’s built around a JRPG combat system. Each character has his or her own traits, which can be changed based on your decisions made throughout your adventure. Help, hurt, or even ruin one of your companions lives by either masterfully or carelessly picking your next narrative step. Moral ambiguity is at the forefront of Morning Men’s decision-making process as no choice paints itself black or white.

Go checkout the project on Steam. 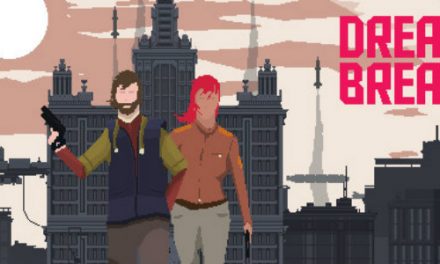