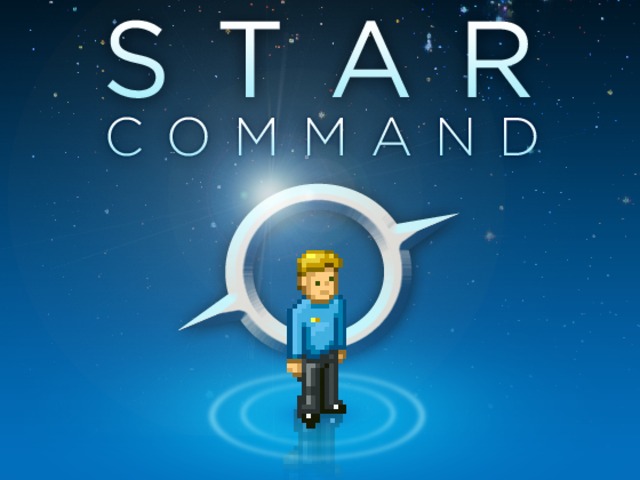 War Balloon Games’ Star Command has an official release date. The mobile space sim will be available on the iPhone, the iPad and the iPod Touch, on May 2nd for £1.99 / $2.99 . That’s more than 15 months past the initial release date given on its Kickstarter campaign.

In terms of gameplay Star Command encourages you to build and control your very own intergalactic starship. After you build your vessel, you will search the galaxy for talented crew to hire and help on your voyage. You will level-up crew members, give them new ranks and powerful abilities like tactical grenades to obliterate invaders, deployable shield walls to defend from incoming laser basts, or even the ability to revive slowly-dying crew members.