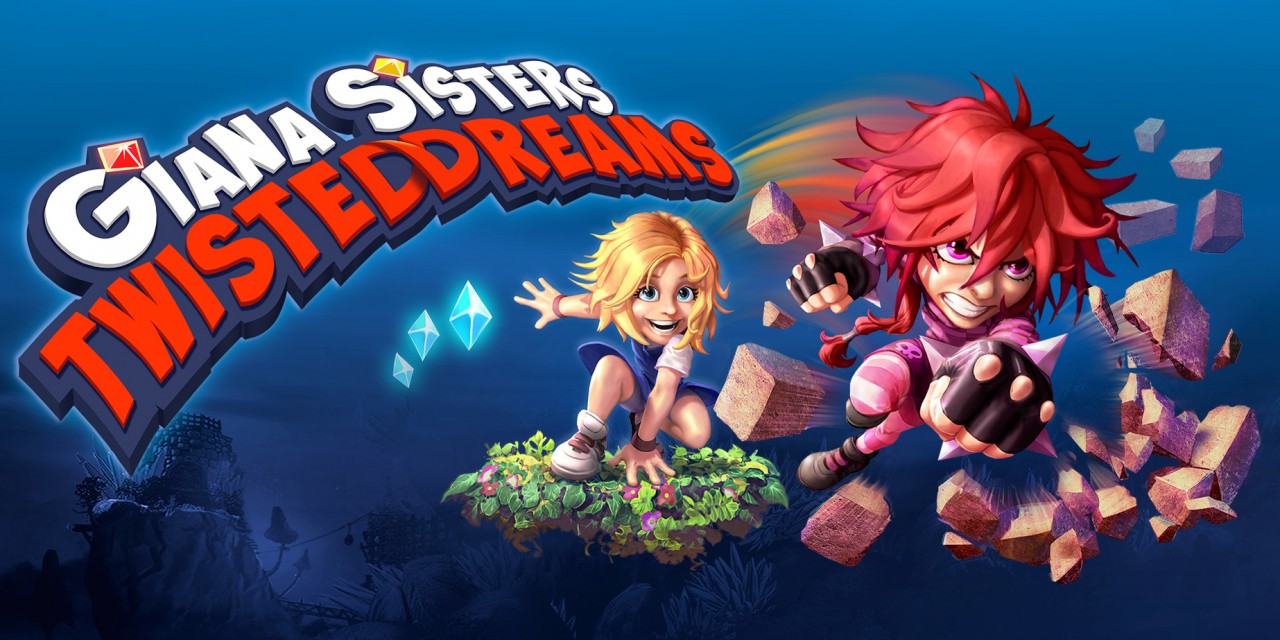 Giana and Maria are more than ready for their next huge adventure. German indie developer Black Forest Games announces the release of the award-winning platformer Giana Sisters: Twisted Dreams for PlayStation 4! The Director’s Cut Edition has arrived at PlayStation Network.

This Friday, December 12th, the version for Xbox One will follow. After their great success on PC, PS3, Xbox 360 and WiiU with more than a million sold copies, the famous sisters now prepare themselves for their next adventure on new platforms.

“After the great success of our Giana Sisters on PC, Xbox 360 und PS3 we are happy to bring the game to the new consoles – in amazing HD graphics,” says Andreas Speer, Co-Founder of Black Forest Games.

The Director’s Cut Edition of Giana Sisters: Twisted Dreams for PlayStation 4 is available for 14.99 USD and currently has a discount for PS Plus owners. 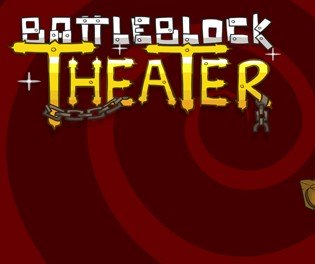