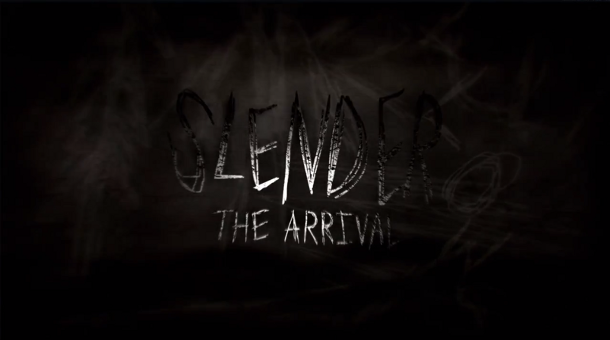 Slender: The Arrival, the much anticipated sequel to ParsecProductions‘ first-person horror phenomenon Slender: The Eight Pages launched on the PC on March 26th. The game was co-developed by the original game creator Mark Hadley and Blue Isle Studios who promised that The Arrival would be even more terrifying than their original creation, featuring more levels, improved visuals, and an engaging storyline,elements that would take Slender to all new heights.

“In the new game we do have some really interesting, interweaving stories running throughout for players who want to dive deeper into the game world. Everything in the game is there for a reason. Each level has collectible objects that help advance the story in some meaningful way. It’s pretty cool because you can play the game however you like. If you want to ignore the story and simply get to the scary parts, you can do that. If you want to spend time exploring, learn more about what is going on and really immerse yourself in the world, you can do that too and have a really rewarding experience”, Alex Tintor, designer at Blue Isle has stated.

The original Slender Man (The 8 Pages) really popularised the indie horror scene, as well as spawning thousands of videos of terrified gamers screaming at their monitors. Can Slender: The Arrival, deliver the same level of fear and panic Slender: The Eight Pages managed to create?

The first person visuals are excellent, especially for such a low budget title, and the ambient sounds and music add at least as much to the atmosphere. There are some truly terrifying moments that wouldn’t exist without the impeccable use of audio. The use of headphones is surely recommended. Compared to The 8 Pages The arrival is better graphically with bigger environments as instead of a dark forest, you’ll wander through abandoned homes, creepy mines, and sun-baked hillsides that feel lived.