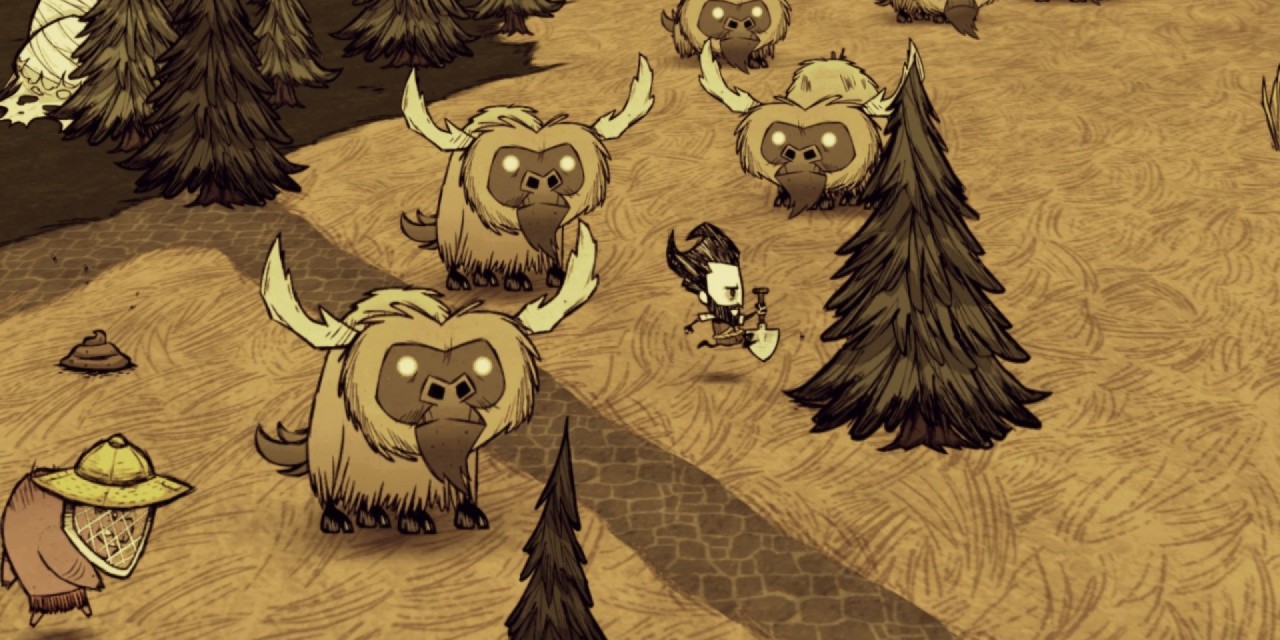 Klei Entertainment the studio behind Shank, and Mark of the Ninja, has a reputation for fun and addictive games. Their latest effort is Don’t Starve, a Tim Burton-like survival simulation that started off as a little known Google Chrome game, but managed to gain popularity through word of mouth recommendations and support from the Twitch TV community.

“We tried to do this as kind of an experiment, we wanted to try something new, try a new business model, and see what we could learn from that. And as each part of the experiment progressed we decided “we need to take this a little bit further”. It started on Google Chrome, and when we moved from Google Chrome to Steam it got even better for us and so we thought: “OK, we’ll keep going”. Alia McCutcheon of Klei Entertainment stated at PAX 2013.

“The Chrome store lets us run the game securely in a browser. It’s a great way to distribute a demo, and has the nice bonus of also working on Mac and Linux. It’s also easier to get on to the Chrome Store than it is to get on to Steam, which is important for an indie. We were running on Chrome for months before we made it to Steam. The majority of our players are currently on steam, although the number of Chrome installs is rising alongside it. Stated Kevin Forbes, programmer / designer of Don’t Starve.

The innovations for Don’t starve don’t stop here. While Eets – Shank series and Mark of the Ninja, Klei Entertainment’s previous efforts, were basically platformers Don’t starve is not only a different genre but its also the company’s first non-linear game that draws some surface similarities with Minecraft and Terraria, (crafting, wilderness setting, etc), but has an entirely different focus.

Graphically and aesthetically Don’t Starve looks similar to a lot of Tim Burton Films which fit this game perfectly as it has a very sinister atmosphere to the game especially at night. The characters and the surroundings look very unique and incredibly weird. The theme is quite playful and with sinister undertones. 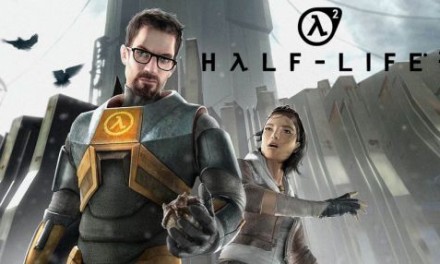