Rise of the Triad coming to Steam, GOG.com and Green Man Gaming this Summer 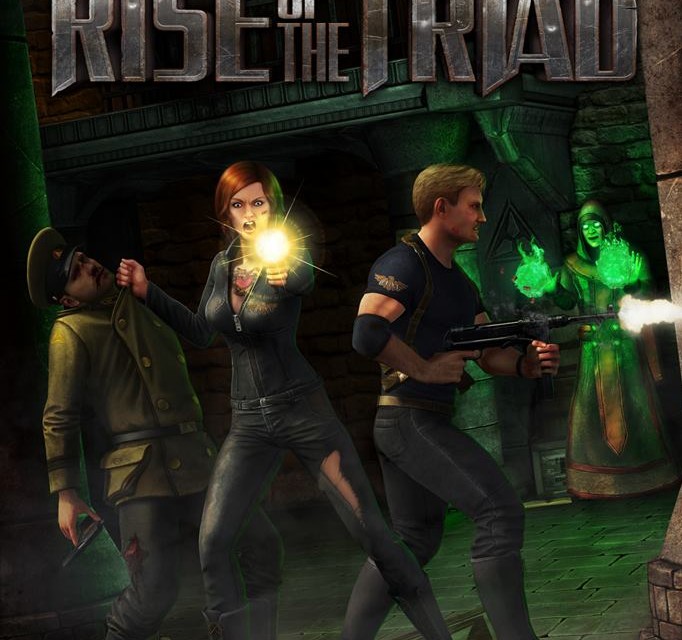 Interceptor Entertainment and Apogee Software today announced that Rise of the Triad – the reboot of the classic shooter, first released in 1994 as shareware, will be simultaneously making its way to Steam, GOG.com and Green Man Gaming, this Summer.

In Rise of the Triad you step into the shoes of the H.U.N.T. (High-Risk United Nations Taskforce) that consists of five unique characters, each with different play styles. H.U.N.T. are sent to San Nicolas Island to investigate a deadly cult activity taking place in an ancient monastery and discover that this cult plans to systematically destroy nearby Los Angeles. In the game’s 20 of levels of explosive action the operatives have to fight their way into the monastery on the island, and eventually put a stop to the cult’s activities. 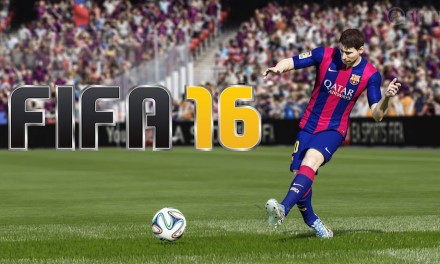