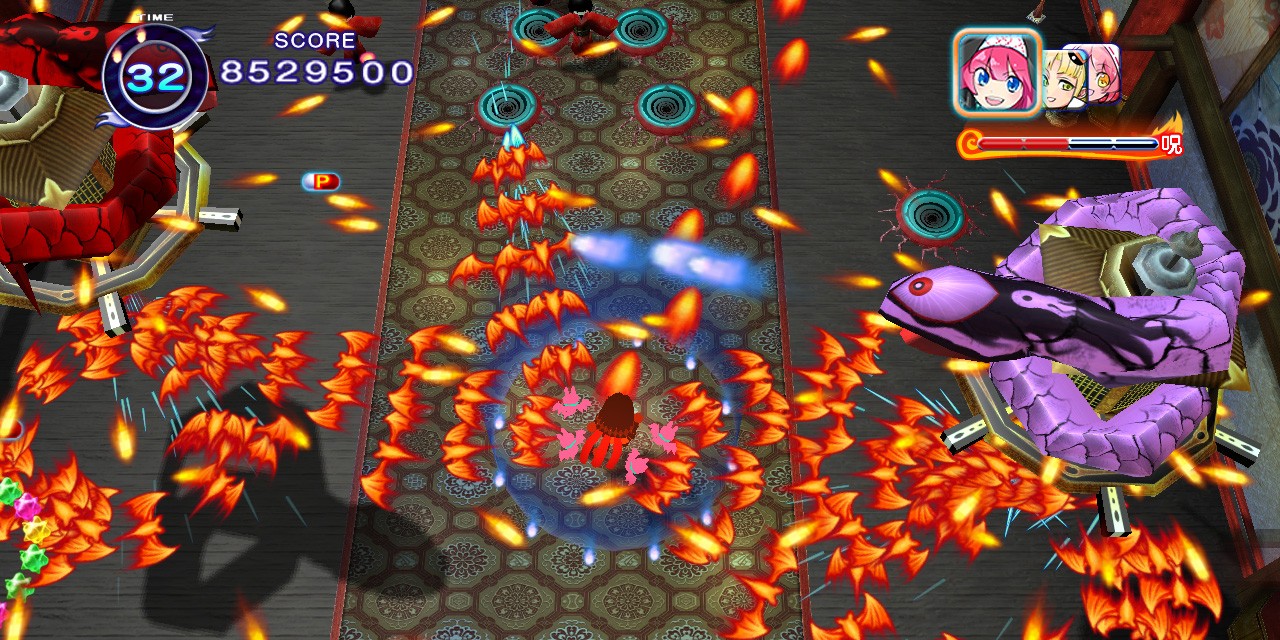 UFO Interactive Games today announced their plans to release the top-down, vertical scrolling shooter, Mamorukun Curse! on the PlayStation Network on July 16, 2013. The game is a followup to the Mamorukun titles released on the PS3 and Xbox 360 in the past few years.

The plot for Curse finds “Mamorukun and several other Chosen Souls who have been plucked from the realm of the Living and tosses into the Netherworld. Not remembering how they all wound up in such a strange place, the Chosen Souls are immediately ordered by the wholesomely cute and utterly demanding Ms Fululu, to assist her in restoring balance to the Netherworld and stopping the World of Darkness from taking over.”