Digital Extremes announced today that Warframe, the free-to-play cooperative third-person shooter video game that challenges players to release their inner ninja, is coming to the PlayStation 4 this fall. As a co-op focused game Warframe will take full advantage of the social connectivity and community building features coming to the PlayStation 4.

Some of the features involve the new enhanced Dual Shock 4 controller that offers integrated audio, touch-pad controls and gameplay streaming capabilities. Additionally, 2nd screen functionality will come in the form of an Android and iOS App called Warframe Nexus. This companion app will allow players to perform in-game tasks and provide pertinent real-time game info while away from the PS4 system such as alerts to critical missions, crafting and building inventory, and scheduling gaming sessions with friends just to name a few.

In Warframe players control a member of the Tenno, ancient warriors who have awoken from centuries of cryosleep to find themselves in a war with the Grineer, a race of militarized humans, and the Corpus. The Tenno use advanced armor with unique properties, called Warframes in the war against the Grineer and Corpus. Players go solo or band together in squads of 4 to complete co-op based raids to locate ancient artifacts that will help customize and upgrade their Warframe and weapons.

More information on Warframe for the PlayStation 4 system will be revealed in the coming months. 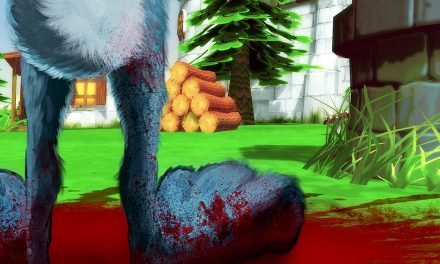