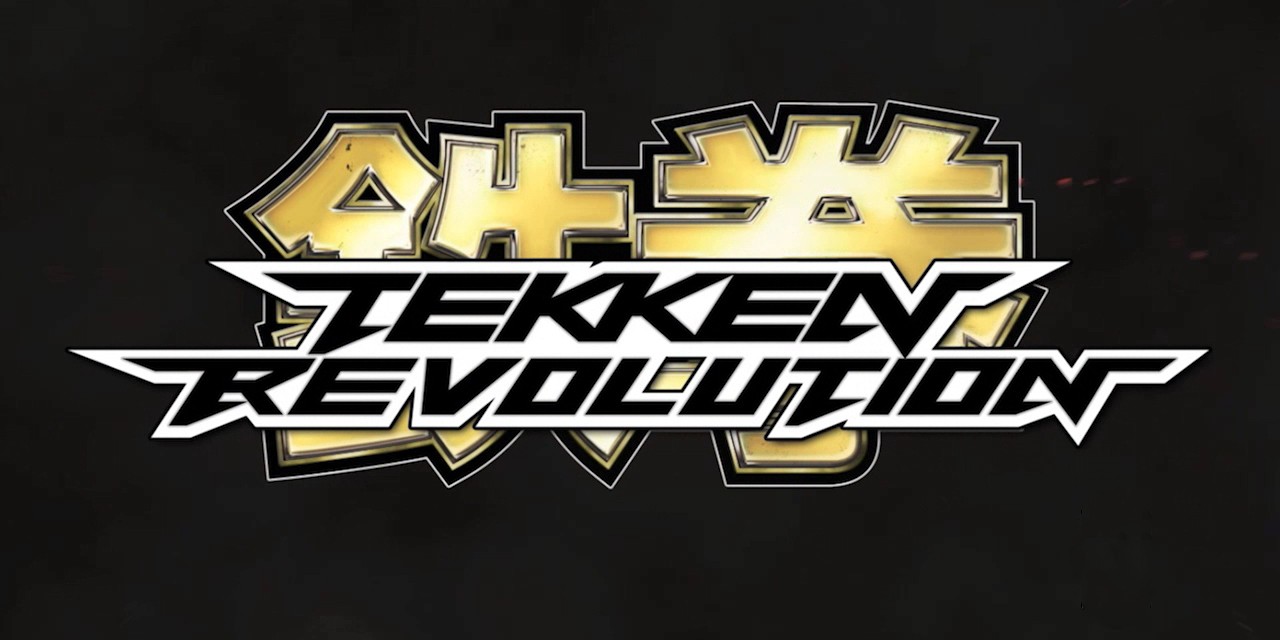 Namco Bandai has announced a brand new Tekken game coming out exclusively on PlayStation 3. Tekken Revolution will be coming to the PSN tomorrow and will be free-to-play. The publisher promises players can choose from an initial cast of eight iconic Tekken characters to train and battle against AI opponents in Arcade Mode or take on fearsome human rivals spanning the globe through online Ranked and Player Matches. The game also features new bone-crunching Special Arts and Critical Arts moves designed to help newcomers deliver hard-hitting attacks and advanced players to employ new strategies with their favorite fighters.

Players will be able to level up their fighters in three key attributes – Strength, Endurance and Vigor – allowing for different styles, such as a tank that can take a lot of punishment or a hard hitter that tries to make quick work of opponents. 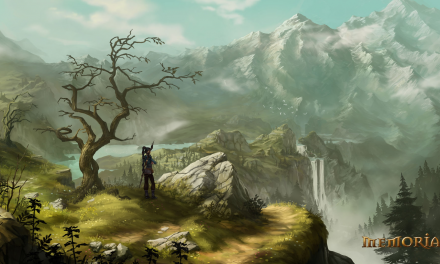