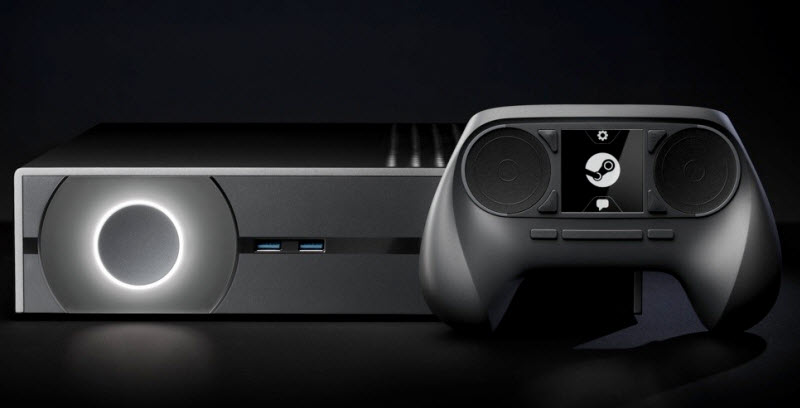 Valve, creators of best-selling game franchises (such as Counter-Strike, Dota 2, Half-Life, Left 4 Dead, Portal, and Team Fortress) and leading technologies (such as Steam and Source), today announced over one dozen Steam Machine designs now in production from leading manufacturers and targeted for release in 2014.

The lineup of Steam Machines announced today offers a wide variety of price and performance options made possible by the Steam Machine’s open design, with systems starting as low as $499 and top end systems rivaling today’s bleeding edge gaming PCs.

Every Steam Machine includes an innovative Steam Controller designed for use with a wide variety of game genres, and is powered by the SteamOS, a custom OS built atop Linux. “The first generation Steam Machines offers something for every gamer, which is a critical part of extending Steam into the living room,” said Gabe Newell of Valve. “With over 3,000 games and more than 65 million gamers on Steam, it’s important to offer gamers a variety of Steam Machines that allow them to select what makes the most sense for them.”

Announced earlier this year, Steam Machines are new entertainment systems targeted for use in the living room and leveraging Steam, the popular online platform for gaming and software with over 65 million accounts worldwide.

The makers of first generation Steam Machines are:

For more information, you can visit the CES Press sheet and www.steampowered.com. 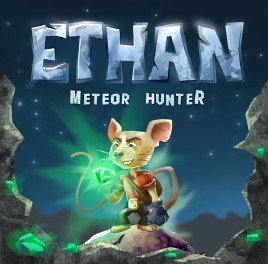 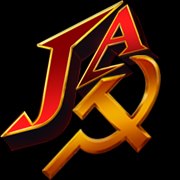