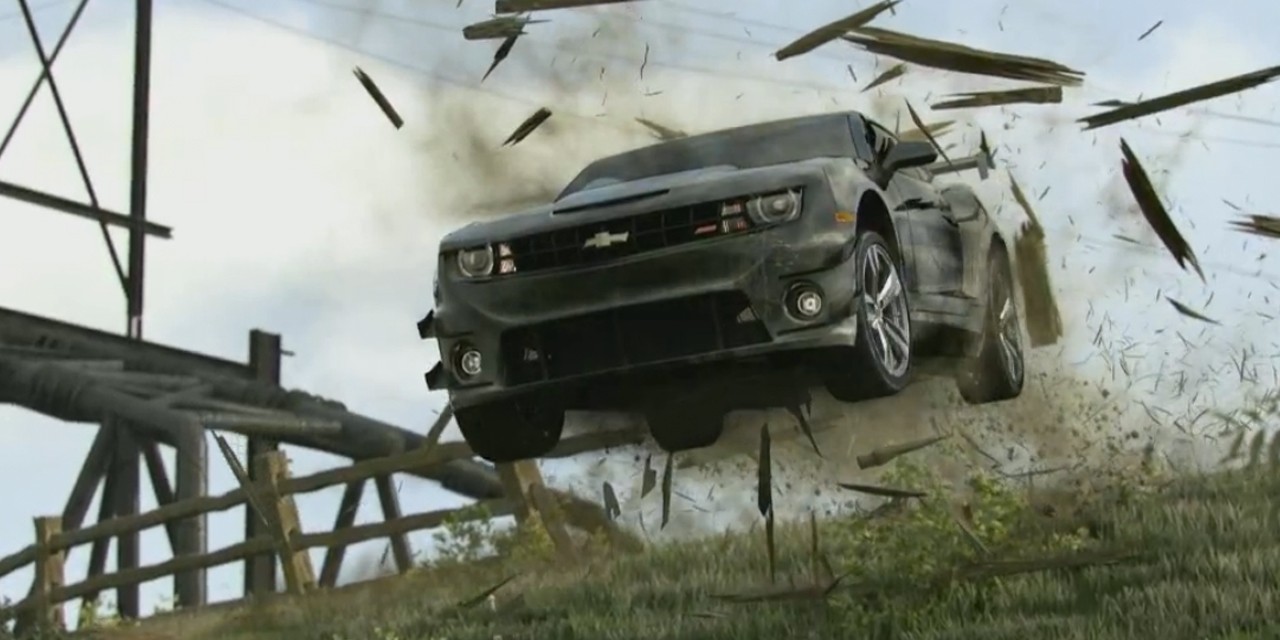 Ubisoft has just unveiled The Crew, a revolutionary action-driving game, developed by Ivory Tower in collaboration with Ubisoft Reflections exclusively for next-gen consoles and high-end PCs, that “leverages the new hardware capabilities to connect players online like never before”.

In the The Crew you take part in a relentless ride to infiltrate and overtake the 510s, a gang grown around Detroit’s illegal street racing scene. Your plan? Get a rep on the underground-racing scene and sabotage their activities city-by-city all across the United States. You will maneuver through the streets of New York City and Los Angeles, cruise down Miami Beach or trek through tMonument Valley.On your journey you will encounter other players on the road which you can either crew up with, or compete against.

We should expect The Crew to launch sometime in early 2014.